The aircraft apparently touched down some 30-40 meters away from the landing spot and veered off the runway. 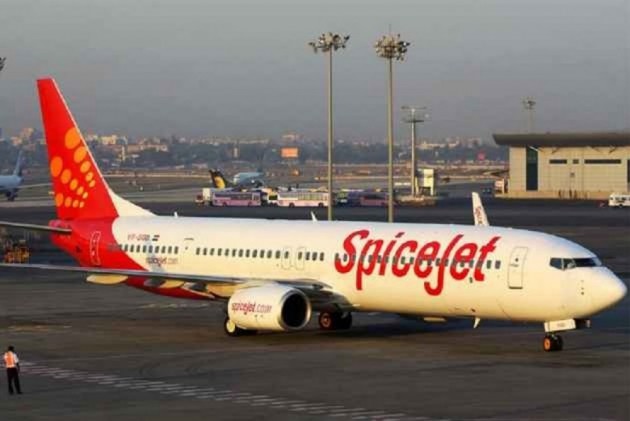 A SpiceJet aircraft on Monday skidded off the runway on landing at the regional Shirdi airport, leading to halting of operations at the facility.

All the passengers, however, had a providential escape, the source added. The number of passengers is not known immediately.

The aircraft apparently touched down some 30-40 meters away from the landing spot and veered off the runway, the source explained.

The source also said the incident lead to a complete halting of operations at the airport that serves mostly the pilgrims visiting the popular Hindu shrine in the city.

Passengers are being deplaned through the normal procedure, the spokesperson added.