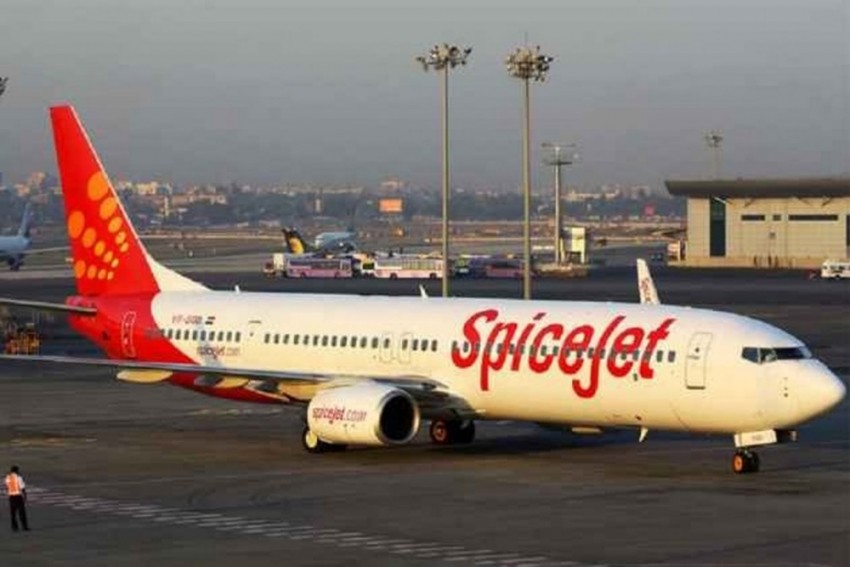 A SpiceJet plane undershot the runway while landing at the Guwahati airport on Friday, but no one was hurt in the incident, senior DGCA officials said.

Aviation regulator Directorate General of Civil Aviation has grounded the two SpiceJet pilots who were operating the SG960 Bengaluru-Guwahati flight, they said on Saturday.

"They (pilots) have been off-rostered. It (matter) is under investigation," one of the officials told PTI.

Officials said that while the plane landed before the designated point on the runway, none of the passengers were affected.

"However, some of the runway lights were damaged while landing the SG960 Bengaluru-Guwahati flight," an official said.

SpiceJet did not respond to PTI's queries on this matter.

It was not clear how many passengers were onboard the plane when the incident occurred.

The SpiceJet plane, which has registration number VT-SLL, is fit for flying and has conducted multiple flights post the runway incident on Friday, the officials said.