The explosives have been defused by the bomb disposal squad of CRPF on the spot. The explosives were planted to target security personnel on anti-naxal operations. 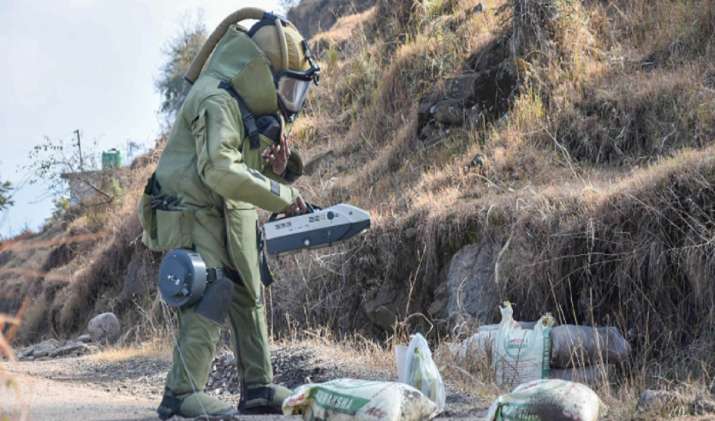 In an operation jointly conducted by the Jharkhand police and CRPF,  five Improvised Explosive Devices (IEDs), planted by the outlawed CPI (Maoists), have been recovered from a jungle in extremist-hit West Singhbhum district, a police statement said.

According to the police, the IEDs were planted targeting the forces associated with anti-naxal operation.

Acting on a tip-off, the district armed police and CRPF 60 battalion personnel launched a massive search operation and recovered the explosives, each weighing two kg, planted in the forest near Surbura Jharjhara New Market on Monday, the release said.

The explosives have been defused by the bomb disposal squad of CRPF on the spot, it said, claiming the explosives were planted to target security personnel on anti-naxal operations.

Police said an FIR has been registered in this regard.

Meanwhile, police arrested another extremist from a banned extremist organization from Bandgaon police station area of the district and seized arms and ammunition from his possession.