Earlier in the day, Fadnavis criticised the Maha Vikas Aghadi government (of Shiv Sena, NCP and Congress) on the short duration of the monsoon session of the state legislature 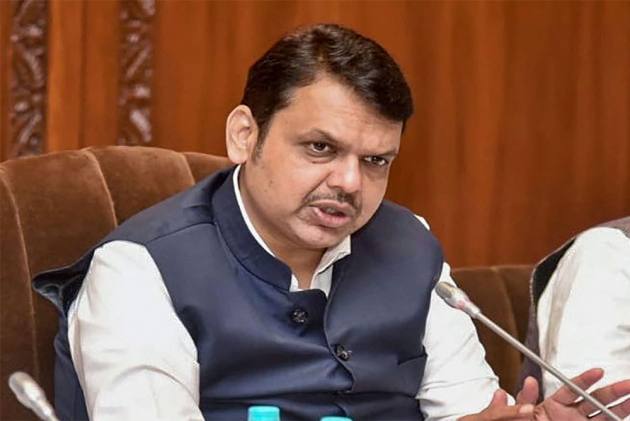 Hours after Maharashtra former chief minister and senior BJP leader Devendra Fadnavis, in a surprise comment, said that Shiv Sena is not an enemy of the BJP, though there are differences of opinions on certain issues, the state Congress on Sunday said instead of indulging in politics, he should think about the possible third wave of the coronavirus pandemic.

The party also asked Fadnavis whether he does not care about people’s lives.

Earlier in the day, Fadnavis criticised the Maha Vikas Aghadi government (of Shiv Sena, NCP and Congress) on the short duration of the monsoon session of the state legislature, beginning Monday, saying the ruling dispensation doesn't want to face the opposition as allegations of "extortion" have surfaced against some ministers which forced it to go in the "defensive mode".

Addressing reporters, the Leader of Opposition in the Legislative Assembly also accused the government of making a mockery of democracy by holding the session for just two days- July 5 and 6- "by giving the excuse of the COVID-19 pandemic"

Responding to his criticism, Congress’s state unit spokesperson, Sachin Sawant, said, “It is unfortunate that Fadnavis does not worry about COVID-19 virus. During Narendra Modi’s tenure as the Gujarat chief minister, the Assembly of that state used to meet only for 30 days in a year on an average. This was in pre-COVID era."

"Instead of indulging in politics, Fadnavis should worry about stopping the third wave of the coronavirus pandemic," he added.

Another spokesperson of the party, Atul Londhe, alleged that the BJP and Prime Minister Narendra Modi have “locked democracy”.

"Mantralaya, Maharashtra’s secretariat, has not been functioning in full capacity during the pandemic. What is your problem if the government has focused more on tackling the pandemic?  Do you think people's lives are not important?” he asked.

The Centre passing the laws without discussion and farmers protesting on Delhi borders, isn't this locking democracy, asked the Congress leader.