In a letter to President Ram Nath Kovind, over 150 veterans of the Indian armed forces urged him to stop the politicisation of armed forces ahead of Lok Sabha election and ensure the preservation of "secular and a-political character" of the forces 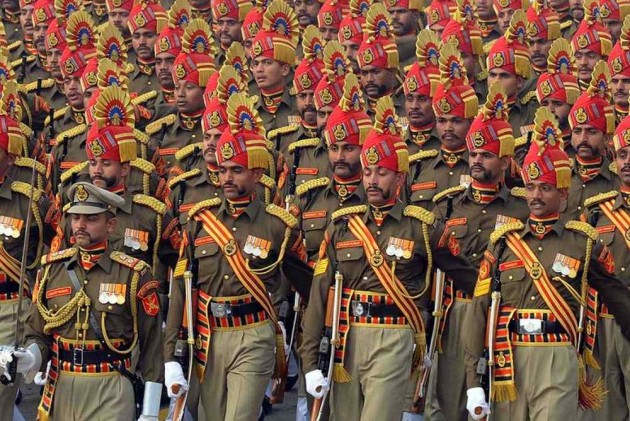 Eight former service chiefs and 148 other military veterans have written a letter to President Ram Nath Kovind expressing outrgae at the armed forces being used for "political gains."

In the letter, reported to have been written on Thursday, the military veterans said it was a matter of considerable concern and disquiet among both the serving and the retired personnel that the armed forces are being used to pursue political agenda.

However, the President's Office has denied receiving any such letter. "We have received no such letter," a Rashtrapati Bhavan source told NDTV.

Two former service chiefs named among the "undersigned" in the letter denied signing any such letter, reports said.

"We refer, Sir, to the unusual and completely unacceptable practice of political leaders taking credit for military operations like cross-border strikes and even going so far as to claim the armed forces to be 'Modi ji ki sena'," the veterans wrote.

The letter also makes a clear reference to Uttar Pradesh Chief Minister Yogi Adityanath's comment on the Indian Army where he referred to it as "Modi ji ki Sena" in an election speech for which he was issued a notice by the Election Commission.

Stating that in the current environment there seems to be a blatant disregard to the model code of conduct, the armed forces veterans fear that such incident where workers of political parties dress up in military fatigues and pictures of soldiers "especially of Indian Air Force Wing Commander Abhinandan Varthaman" are used in posters, may only increase in the run-up to the elections.

"We therefore appeal to you to ensure that the secular and a-political character of our Armed Forces is preserved," the letter reads.