PDP leader and former minister Naeem Akhtar, Mehbooba Mufti's uncle, Sartaj Madni, and others are in detention without any charges for the past two months 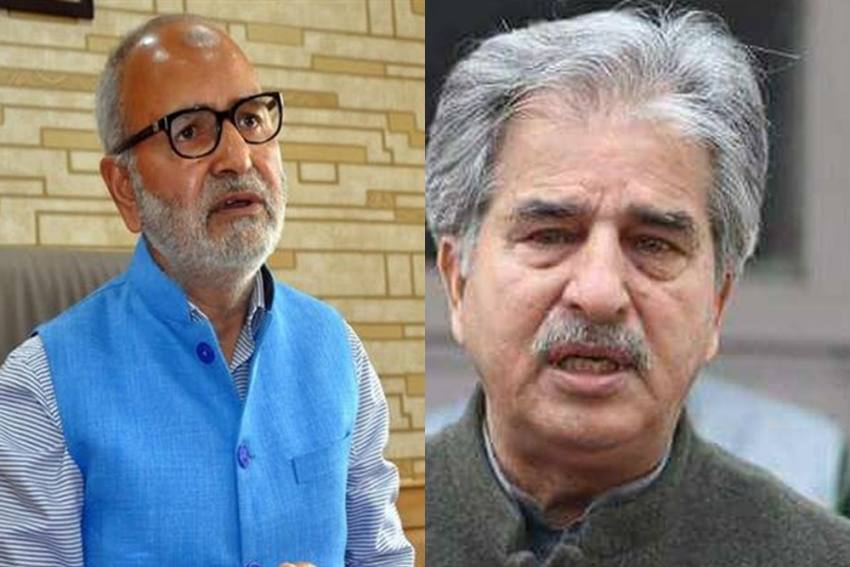 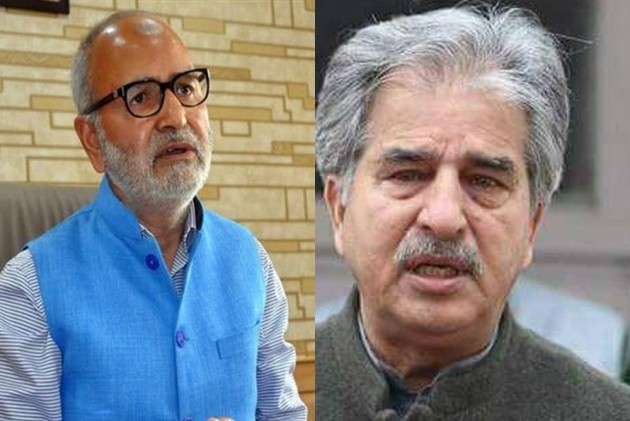 The National Conference on Friday sought an end to the political “witch-hunt in Jammu and Kashmir” and called for an immediate release of all political detainees, saying the unjustified and prolonged detentions reek of fear and repression. At the same time, the party said Jammu and Kashmir should be out on the high-perch within the union of states considering its history and ever-important relevance for the secular and pluralistic visage of the country.

“The unwarranted intimidation and prolonged incarceration of political leaders and workers in Jammu and Kashmir reflect the atmosphere of fear and repression giving a ditch to the claims of government on bringing normalcy to Kashmir,” the party’s MPs, Muhammad Akbar Lone and Hassnain Masoodi said.

“Such a policy violates people's basic rights to free speech, association, and expression guaranteed under the Constitution of the country.  The incessant witch-hunt over the unfounded and motivated allegations has also had a chilling effect on democracy in Kashmir. The Orwellian nightmare we are reeling through seems to be inescapable on account of ruling BJP’s aversion to empowering native of Jammu and Kashmir politically, and economically,” the MPs said.

Last week, Peoples Democratic Party (PDP) leader and former minister Naeem Akhtar, 68, was found unconscious in a sub-jail room in Srinagar and was shifted to a hospital and later taken back to the detention centre.  His family has accused the administration of “maltreatment” and “prolonged detention without any case”. Akhtar along with other NC and PDP leaders, including Mehbooba's uncle, Sartaj Madni,  have been kept in detention without any charges for the past two months.

“The unjust measures of the ruling BJP are unfortunately ignoring the human cost of such prolonged detentions due to the prevailing pandemic situation, ongoing winter chill. On emotional trepidation the kith and kin of such detainees are going through is heart-wrenching,” they said.

“In its capacity of being a member of UNHRC and bursting with global aspirations, the government of India, with BJP in its steering position should welcome calls for accountability and justice in Jammu and Kashmir. It is high time for New Delhi to allow democratic and legitimate political space in Jammu and Kashmir. Pushing its cronies and stooges down the throats of the people of J&K will not help it to get the democratic process in Kashmir on track,” they said.

They said the recent verdict of the people in the DDC elections was the best antidote to policy paralysis of New Delhi on Jammu and Kashmir. “Far from capitalizing the overwhelming support of people of J&K for the democratic process, saving yet another generation from the problems of conflict and helping them to find an honourable future within the Constitution of our country, the ruling BJP is busy rubbing their noses in the ground. It is busy humiliating those who stood for the Constitution and the unity of the nation, setting bad precedence which would have grave consequences for J&K and the country in general,” they added.

“Therefore, the ruling BJP at New Delhi should without any further delay restores the rights and dignity of the people of J&K and put it on the high-perch within the union of states considering its history and ever-important relevance for the secular and pluralistic visage of the country,” they added.