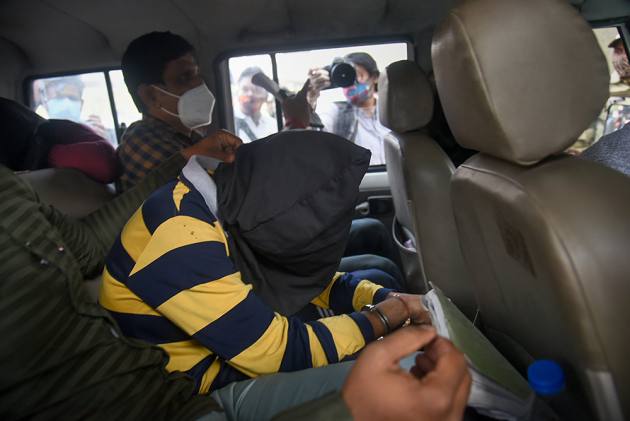 A local court in Mumbai has remanded students Shweta Singh and Mayank Rawal,  two of the primary masterminds' behind  the 'Bulli Bai' app, that targeted Muslim women by putting up their images online for 'auction', in police custody till January 10.

The city police's cyber cell had arrested Singh (18) and Rawal (21) on January 5 from Uttarakhand, and they were brought to Mumbai after their transit remand was procured from a local court there.

Shweta and Mayank were produced before the Bandra metropolitan magistrate on Friday where the police sought their custody for interrogation by telling court the two would have to be questioned along with Vishal Kumar Jha, who was arrested in the case earlier and is presently in police custody till January 10. The court, after hearing the prosecution, remanded Singh and Rawal to police custody till January 10.

The police had earlier claimed Singh had created a Twitter handle of the app and was the prime accused in the case.

The Delhi police's special cell, which has also registered an FIR in the case, on January 6 arrested one Niraj Bishnoi from Assam in the case, and said he was the main creator of the app.