The Union minister says when a person is attacked in the course of electioneering, he is bound to retaliate 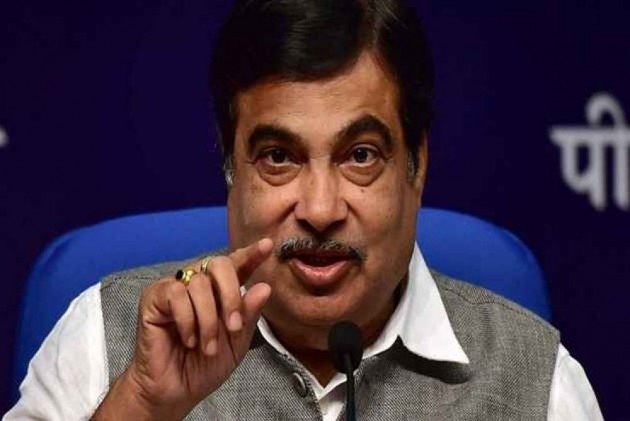 “How badly they (Congress and other opposition parties) hurl abuses at Modi ji. The Congress calls him as ‘chor’. (West Bengal chief minister) Mamata Banerjee said he would slap Modi. What is this?” Gandkari said in an interview with NDTV aired on Friday.

“He (Modi) is also human, so he replied…In the heat of the campaign when rivals attack a person, he is bound to give some reply,” he added.

Modi, speaking at a rally earlier this week, hit out at Rahul Gandhi saying his father, the late Rajiv Gandhi who was assassinated by an LTTE suicide bomber in May 1991, had died as “Bhrashtachari number one”.

Modi’s remarks drew strong criticism from the opposition and the civil society.

"Rahul Gandhi should be more serious, more mature and wise so that he does not have to apologise," he said, apparently referring to Rahul Gandhi’s forced apology for attributing incorrect observations to the Supreme Court.

Gadkari also stressed that he was not a “dark horse” in the race for prime minister’s office and added that he had "no agenda, desire or dream" of becoming the prime minister.

Speculations have been rife about Gadkari after he criticized on a number of occasions the BJP’s “top leadership” in the aftermath of the party’s loss in the state Assembly elections of Madhya Pradesh, Rajasthan and Chhattisgarh. In what was seen as a direct criticism of Prime Minister Narendra Modi and BJP president Amit Shah, Gadkari had said that the party brass needed to own up the responsibility for the losses.

Speaking on the economic downturn, he said that it was “not a five year problem but a 70 year problem”.