Sudharshan TV Case: The channel in the application filed claims that lakhs and crores of its viewers want to know about the legal proceedings conducted in the court and hear the points of arguments being raised by the parties. 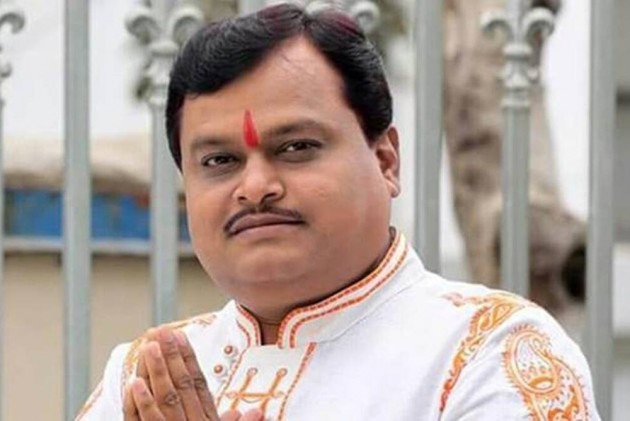 Sudarshan TV, which is facing legal proceedings in the Supreme Court, has moved an application seeking a live telecast of the hearing of the plea, which has raised a grievance over its "Bindas Bol" programme, the promo of which had claimed that the channel would air a "big expose on the conspiracy to infiltrate Muslims in government service".

On September 15, the top court had restrained the channel from telecasting the episodes of "Bindas Bol" till further orders, saying that "the intent" of the episodes "prima facie" appeared to "vilify" the Muslim community.

The application filed by Sudarshan News through its director and editor Suresh Chavhanke said, "It is respectfully submitted that the present case is one of the most important cases concerning the public at large as the question of freedom of press protected by Article 19(1)(a) of the Constitution of India is involved."

It said crores of viewers of the channel want to know about the legal proceedings and hear the points of arguments being raised by the parties.

"Direct for a live telecast of the proceedings of this case through audio-visual broadcasting/telecasting universally by an official agency as the court may deem fit and proper," the application said.

A bench comprising justices D Y Chandrachud, Indu Malhotra and K M Joseph will take up the matter for hearing at 12 noon.

In its reply affidavit, the channel has defended its programme on alleged "infiltration of Muslims in civil services", saying it was not against their entry but had used the term "UPSC Jihad" based on information that the "Zakat Foundation" had received funds from various "terror-linked organisations".

Chavhanke sought lifting of the stay on airing the remaining six episodes of the programme and said there is "no justification to continue with the pre-telecast/prior restraint direction".

The top court had, on Thursday, said it would hear the plea on Friday, which has raised the grievance over the "Bindas Bol" programme.

Terming India as "a melting pot of civilisations, cultures, religions and languages", the apex court had, on September 15, said any attempt to vilify a religious community must be viewed with "grave disfavour by this court as the custodian of constitutional values and its duty to enforce constitutional values demands nothing less".

The bench had suggested that a committee of apolitical experts or distinguished citizens or former judges may be appointed to help self-regulate the electronic media especially.

The Centre has filed an affidavit in the matter, saying if the apex court decides on the issue of media regulation, then such an exercise should be undertaken with regard to the digital media first as it has a faster reach and information has the potential to go viral due to applications such as WhatsApp, Twitter and Facebook.

The government has told the apex court that sufficient framework and judicial pronouncements exist for the electronic and the print media.

"Considering the serious impact and the potential, it is desirable that if this court decides to undertake the exercise, it should first be undertaken with regard to digital media as there already exists sufficient framework and judicial pronouncements with regard to electronic media and print media," the counter-affidavit filed by the Ministry of Information and Broadcasting said.