Supreme court defers the hearing by two weeks while asking the contesting parties to go through the Centre’s reply for filing the rejoinder. 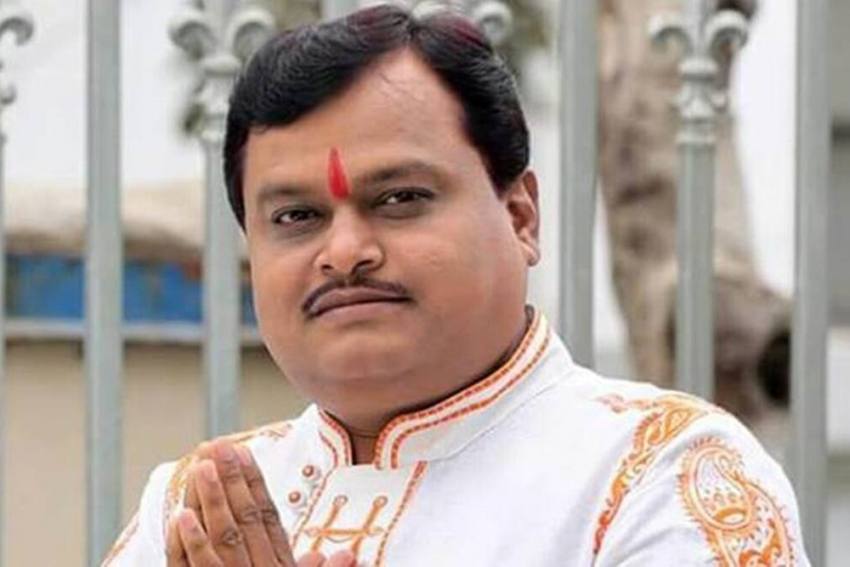 The Supreme Court on Thursday took note of Centre's affidavit in which it has found that Sudarshan TV, through four episodes of its "Bindas Bol" programme on alleged infiltration of Muslims in the bureaucracy, has breached the programme code.

In the affidavit which was filed Wednesday, the Ministry of Information and Broadcasting has annexed its November 4 order by which it has cautioned the channel of "stricter penal action" in case of future violations.

When the matter came up for hearing today, the top court deferred the hearing by two weeks while asking the contesting parties to go through the Centre’s reply for filing the rejoinder.

A bench of Justices D Y Chandrachud and Indu Malhotra noted that Centre's affidavit has been filed indicating the steps which have been taken in terms of earlier order of the top court.

It said that the batch of petitions will be taken up for hearing after two weeks.

At the outset, advocate Rajat Nair, appearing for Centre, informed the bench that Union Ministry of Information and Broadcasting has filed the affidavit in which it has placed on record the November 4 order passed by it in the proceedings pertaining to the show-cause notice issued to the channel over the controversial programme.

The order passed by the ministry, which was placed on record, said "after taking into consideration the written and oral submissions of the channel and the findings and recommendations of the IMC, the ministry is of the opinion that while freedom of speech and expression is a fundamental right, the tone and tenor of the episodes telecast do indicate that the channel has, through the various utterances and audio-visual content, breached the programme code”,

“The ministry finds that they are not in good taste, offensive and has a likelihood of promoting communal attitude," it said, while, adding that the ministry has examined the four episodes, including the 13 video clips mentioned in the show-cause notice issued on September 23 to the channel.

"The Ministry of Information and Broadcasting, after examining all facts and circumstances of the case and balancing the fundamental rights of the broadcasters, hereby 'cautions' Sudarshan TV Channel Ltd to be careful in future. It is further directed that if any violation of the programme code is found in future, stricter penal action would be taken," it said.

The ministry stated that the telecast of the remaining episodes of the programme would be subject to the order of the apex court in the pending matter.

The apex court had earlier imposed a pre-telecast ban on the remaining episodes of the programme.

On September 23, the Centre had informed the top court that it has prima facie found violations of the programme code by Sudarshan TV's "Bindas Bol" show and has issued a show-cause notice to the channel.

Earlier, the top court had questioned Sudarshan TV officials over the programme, asking whether the media can be allowed to "target a whole set of communities".

It had asked the Ministry of Information and Broadcasting and the National Broadcasters Association (NBA) to give suggestions for strengthening the "self-regulating mechanism" of the NBA for electronic media.