The Shiromani Akali Dal also claimed that Badal’s vehicle was pelted with stones and Congress members allegedly fired at SAD volunteers on Tuesday in Punjab's Jalalabad. 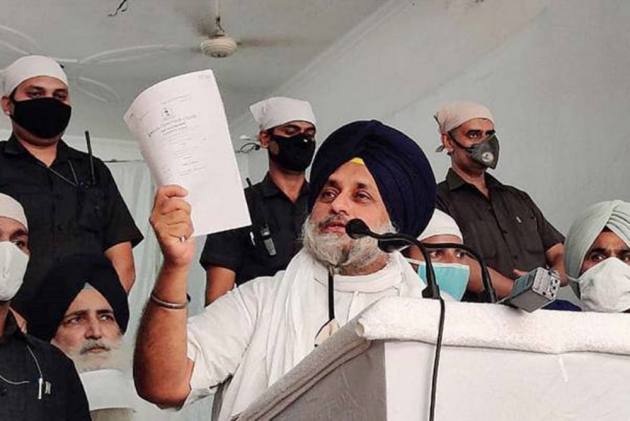 The party has claimed that Badal’s vehicle was pelted with stones when he was accompanying Akali candidates who were on their way to file nomination papers for the civic polls scheduled on February 14. The SAD also claimed that many party members were injured during the incident, adding that Badal was unhurt.

He further claimed that the police remained a "mute-spectator" during the whole incident. SAD leader Parambans Singh Romana alleged that Congress workers also fired at his party members.

Elections to eight municipal corporations and 109 municipal councils and nagar panchayats in Punjab will be held on February 14.