The Supreme Court was hearing a petition challenging the change in land use of plot number one, from recreational area to residential. New residence of the Vice President will be constructed there. 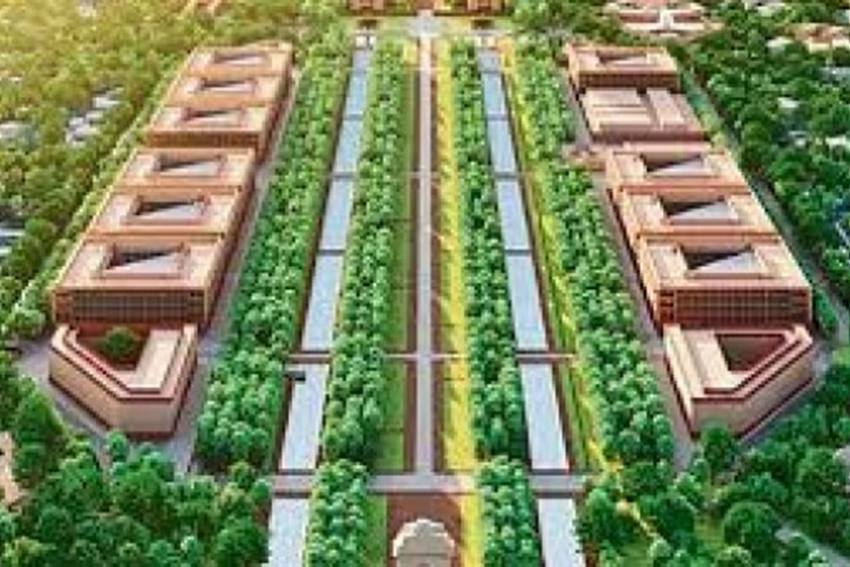 The Supreme Court on Tuesday dismissed a plea challenging the change in land use of a plot where the new official residence of the vice president will come up as part of the ambitious Central Vista project in Lutyens' Delhi.

A bench headed by Justice AM Khanwilkar said that sufficient explanation has been offered by authorities concerned which justify the change in land use of the plot.

“We find no reason to examine the matter further and therefore put a quietus to the entire controversy by dismissing this petition,” the bench, also comprising Justices Dinesh Maheshwari and C T Ravikumar, said.

To Build Or Not To Build, That Is The Question

Central Vista Revamp: Two Buildings To Be Razed For Construction OF MPs' Offices

The centre, replying in an earlier petition in Delhi High Court, had contended in its affidavit, "The very fact that out of all these construction activities going on simultaneously for different projects by different agencies, the petitioner has chosen to be a public-spirited citizen only with regard to one project only speaks volumes about his intentions and motive behind filing the present petition."

The Central Vista revamp, announced in September 2019 envisages a new triangular Parliament building, with a seating capacity for 900 to 1,200 MPs, that is to be constructed by August 2022 when the country will celebrate its 75th Independence Day.

The Centre faced massive flak for continuing with the project amid the second wave of the pandemic ravaging the country. The Central Public Works Department (CPWD) which is carrying out the project had said that it would cost a whopping Rs 13,450 crore.

The common Central Secretariat is to be built by 2024 under the project that covers a three-km stretch from Rashtrapati Bhavan to India Gate in the national capital.

The apex court was hearing a petition challenging the change in land use of plot number one from recreational area to residential.