The petition filed by BJP's Ashwini Upadhyaya challenged the Centre's 26-year-old notification according to minority status to Muslims, Christians, Sikhs, Buddhists, and Parsis. 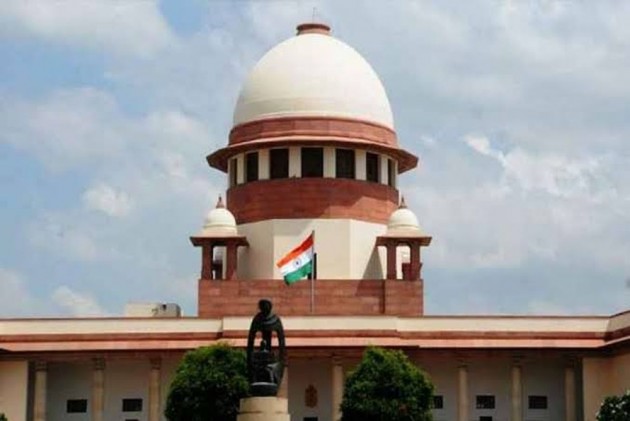 The Supreme Court on Tuesday dismissed a petition -- filed by BJP's Ashwini Upadhyaya -- seeking guidelines to define "minority" and to declare Hindus as minority in eight states.

Hearing the matter, Chief Justice of India S A Bobde said the apex court could not frame guidelines regarding the subject.

"States are according to language. Religion cannot be used to carve borders," the CJI was quoted as saying by Live Law.

Attorney General KK Venugopal told the court that Hindus were a minority in eight States. However, Attorney General Tushar Mehta added the Centre was not supporting the petition, Live Law reported.