A bench of Justices Ashok Bhushan and K M Joseph directed the state administration to hand over the illegally extracted coal to Coal India Limited (CIL) which will auction it and deposit the funds with the state government. 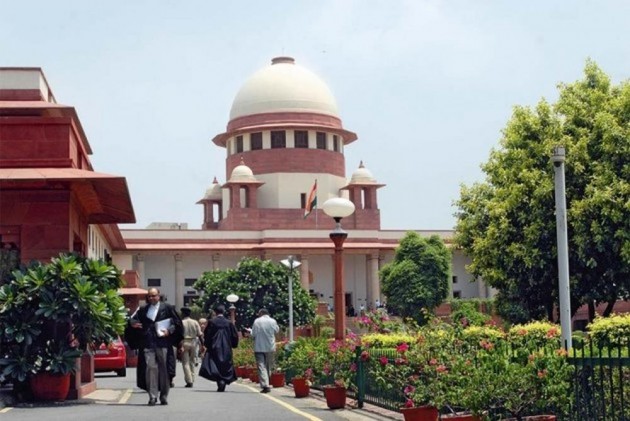 The Supreme Court Wednesday directed the Meghalaya government to deposit the Rs 100 crore fine imposed on it by the NGT for failing to curb illegal coal mining with the Central Pollution Control Board (CPCB).

A bench of Justices Ashok Bhushan and K M Joseph directed the state administration to hand over the illegally extracted coal to Coal India Limited (CIL) which will auction it and deposit the funds with the state government.

The bench also allowed the mining operation to go on in the state on the privately and community-owned land subject to the permissions from the concerned authorities.

The National Green Tribunal had fined the Meghalaya government on January 4.

During the hearing, the state government had admitted that a large number of mines were operating illegally in the northeastern state.

A total of 15 miners were trapped on December 13 last year in an illegal coal mine at Ksan in East Jaintia Hills district of Meghalaya, about 3.7 km deep inside a forest, when water from the nearby Lytein river gushed into it.

Only two bodies have been recovered from the mine so far.

The apex court had earlier refused to allow miners to transport extracted coal lying at various sites in Meghalaya.