The top court restrained Chidambaram from giving press interviews or making statements with regard to the case. 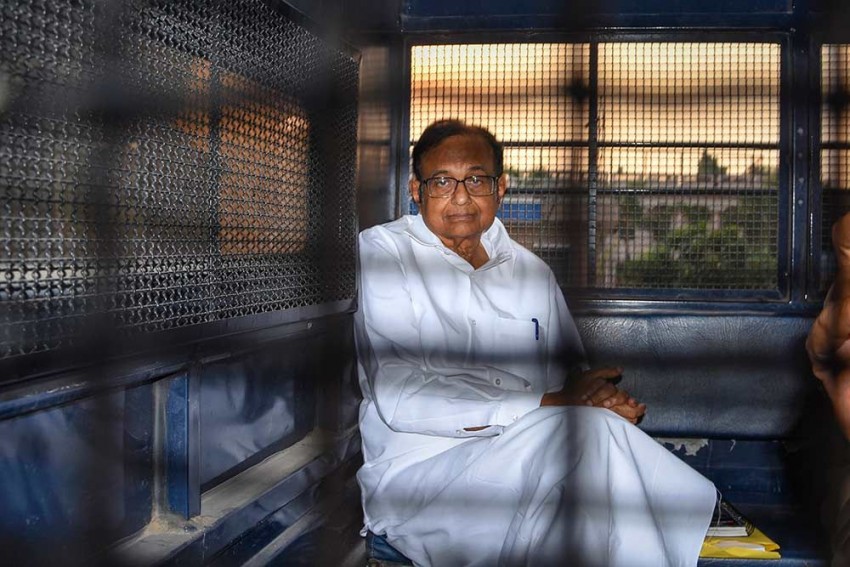 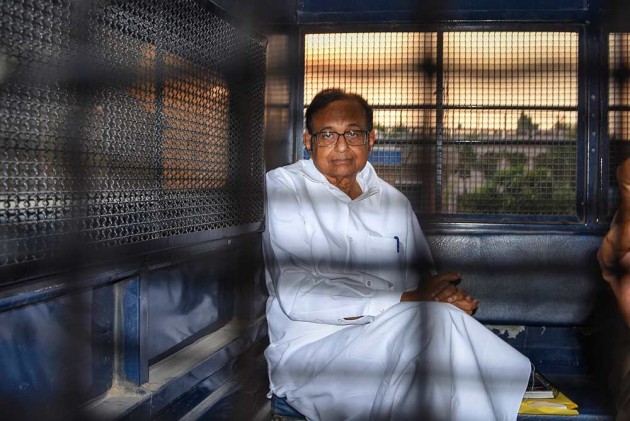 The court directed Chidambaram not to leave the country without prior permission of the court.

The top court also restrained Chidambaram from giving press interviews or making statements with regard to the case.

A bench headed by Justice R Banumathi had on November 28 had reserved judgement on the appeal filed by Chidambaram who had challenged the November 15 verdict of the Delhi High Court denying him bail in the case.

The CBI registered its case on May 15, 2017, alleging irregularities in a FIPB clearance granted to the INX Media group for receiving overseas funds of Rs 305 crore in 2007, during Chidambaram's tenure as finance minister.

Those Skipping Exams 'Will Cease To Be Bonafide Students', Says JNU