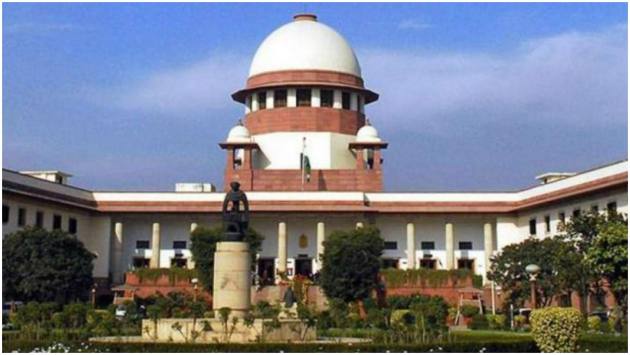 Lok Sabha on Friday informed that, as on December 13, a total of 52 petitions under a category which relates to "habeas corpus matters" are pending in the Supreme Court.

In legal terms, a 'habeas corpus' plea is defined as a writ used to challenge the unlawful detention or imprisonment of a person and is meant to protect fundamental rights.

Law Minister Kiren Rijiju explained in a written reply, responding to a question on the number of habeas corpus pleas pending in the Supreme Court and high courts till date, that the information is not maintained in the apex court as sought for.

However, he shared the number of pending cases, according to the Supreme Court Subject Category Code 1300 which relates to "habeas corpus matters" in the Supreme Court, as retrieved from the Integrated Case Management Information System (ICMIS).

Referring to high courts, he said as on December 14, 108 habeas corpus cases were pending in the Bombay High Court.