On Saturday, Delhi-based Prashant Kanojia was picked up by two men in plain clothes from his residence without producing an arrest warrant. 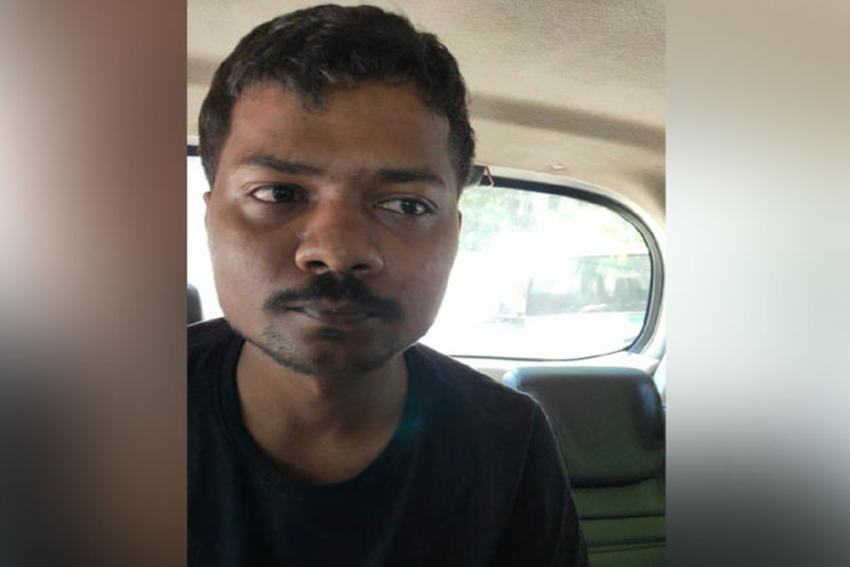 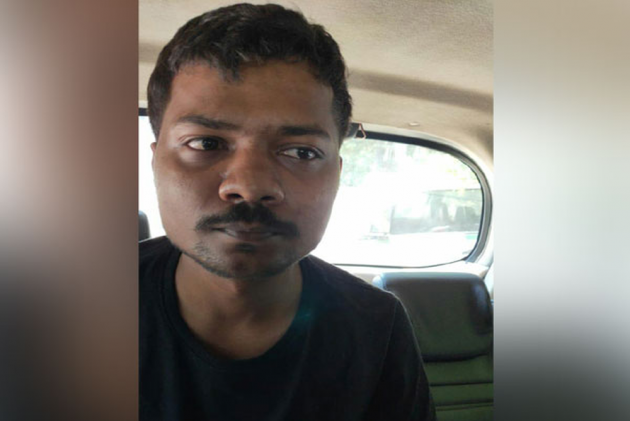 The apex court observed, "Liberty of citizen is sacrosanct and non-negotiable. It is guaranteed by the constitution and it cannot be infringed."

"Opinions may vary, he (Prashant) probably should not have published or written that tweet, but on what basis was he arrested," it said.

The bench, comprising Justices Indira Banerjee and Ajay Rastogi, said granting bail does not mean that it approves of the journalist's tweets or posts on social media.

On Saturday, Delhi-based Prashant Kanojia was picked up by two men in plain clothes from his residence without producing an arrest warrant, his wife said. Though, his formal arrest was shown from Lucknow.

Kanojia had shared a video in which a woman claims to have been talking to Yogi Adityanath over video calls and tells reporters outside CM's office that she had handed him her letter. The woman also says that she was there to discuss her future with the chief minister.

A day later, the editor and an anchor of a Noida-based TV channel were also arrested after they ran the video and conducted a debate on the same.

The Editors Guild condemned the arrests, saying it was a "brazen misuse of the law."