On September 6 last year, a single bench of the Calcutta High Court had extended interim relief to Adhikari against the summons issued by the state police's Crime Investigation Department (CID) in connection with a probe into the death of his bodyguard. 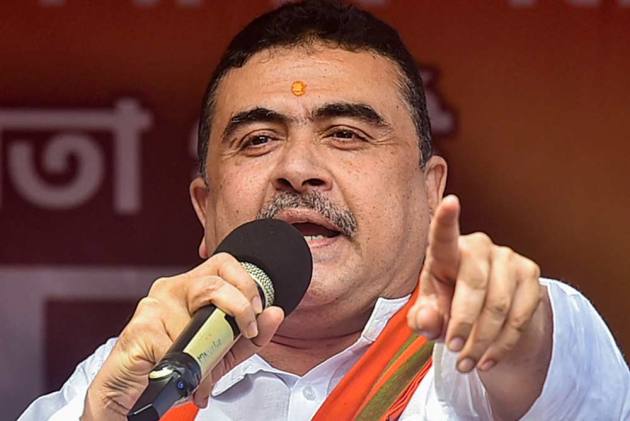 The Supreme court said the order of the high court single judge bench, which is in question, was already challenged before it (Supreme Court) and it had dealt with it on merit and passed an order on December 13 last year.

A bench of justices DY Chandrachud and AS Bopanna told senior advocate Maneka Guruswamy, appearing for the West Bengal government that when everything was argued here before the Supreme Court, then where is the question of filing a Letter Patent Appeal before the division bench of the Calcutta High Court.

“We have heard the appeal against the same on September 6 last year order of the single judge bench of the Calcutta High Court at length and disposed of the matter. Now, we can’t go into the same issue again and again. Sorry, we cannot entertain this,” the bench said.

Guruswamy said that on December 13 last year, the top court had not expressed any opinion on merit. She said that a similar issue is pending before the top court and therefore, the court may issue notice and tag it along with that matter.

The bench said that in that matter the West Bengal government is already before the court and therefore, it would not like to tag this matter.

On December 13 last year, the top court had refused to interfere with the September 6 high court order which restrained police from taking any coercive action against Adhikari in criminal cases relating to unnatural death of his bodyguard.

The CID had asked Adhikari to appear before it in connection with its investigation into the murder case lodged by the guard's widow in 2021, but the BJP MLA remained absent, citing pending petitions before the high court challenging FIRs against him in several cases, and political engagements.

The single judge high court bench had stayed proceedings against Adhikari in connection with three cases pertaining to the bodyguard's death in alleged political clash in Nandigram, and another criminal case of snatching lodged in Contai.

Allowing investigation in an alleged job scam case registered with the Maniktala police station in Kolkata and a case of allegedly threatening police at Tamluk, the court had directed that no coercive action can be taken against him in connection with these cases. He is not  named as an accused in the cases filed in Contai and Maniktala police stations.

Directing the state government to furnish information regarding any further FIR lodged against Adhikari, the bench had directed that the state will have to obtain permission from the court before arresting him or taking any coercive action against him in all such cases.

The high court had asked the BJP leader to cooperate with investigating officers in connection with the two cases in which probe will continue, while making it clear the investigators will, as far as possible, accommodate him, if he is required to give any statement, from a place and time convenient to him, considering his public responsibilities.