While hearing a plea filed by the EC, the Supreme Court said media should be able to report all the proceedings of high courts to ensure accountability. 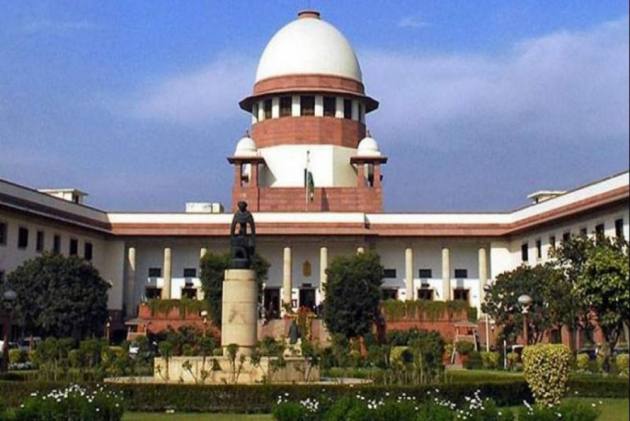 The Supreme Court on Monday reserved its order on the Election Commission's (EC) plea against Madras HC’s recent remark, stating that EC officials should be “booked for murder” for the rise of Covid-19 infections in the country.

Hearing the EC’s plea, a bench of justices D Y Chandrachud and M R Shah said it would pronounce its order "expeditiously".

Noting that it did not want to “demoralise” the high court, the SC said that the various critical remarks made by different HCs are often said in an open dialogue between the bar and the bench. The SC bench further noted that the HCs are vital pillars of the Indian democracy.

Should Be Booked On Murder Charges: Madras HC Holds EC Responsible For Second Wave Of Covid

In its plea, the EC had said that the Madras HC’s remarks "uncalled for, blatant and disparaging".

The top court further said, seeking relief that media should not report on observations is 'too far fetched' and it should be able to report everything to create accountability.

It said that the media is an important and powerful watchdog in democracy and cannot be stopped from reporting discussions in higher courts.

The Election Commission had moved the top court on Saturday against some critical observations made by the Madras High Court.

The high court had observed that EC officials concerned should probably be tried on murder charges for their failure to ensure adherence to Covid-19 protocols during the election process in four states ana a Union Territory.