The order by a Chief Justice Ranjan Gogoi-headed bench came in a petition by the West Bengal BJP challenging a Calcutta High Court order declining permission for the rath yatra in the state. 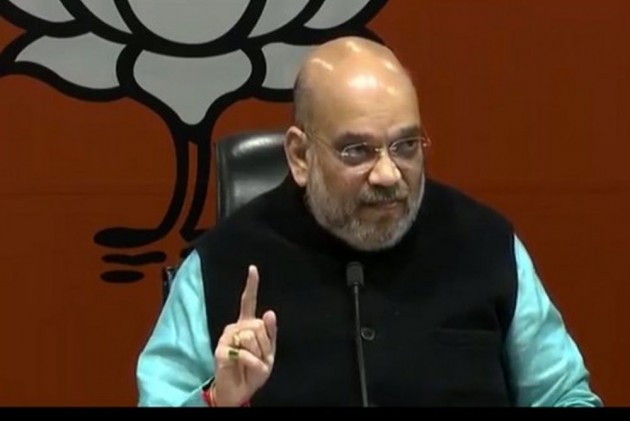 In a setback to the BJP, the Supreme Court on Tuesday said that the party cannot hold its proposed "rath yatra" in West Bengal unless it can address the Mamata Banerjee-led state government's apprehensions on law and order issues.

The order by a Chief Justice Ranjan Gogoi-headed bench came in a petition by the West Bengal BJP challenging a Calcutta High Court order declining permission for the rath yatra in the state.

The apex court bench observed that the Bengal government's apprehensions of law and order disturbance due to the rath yatra, were not "unfounded" and the BJP has to address that apprehension.

The court, however, allowed the BJP to conduct meetings and other contact programmes, as agreed to by the Bengal government.

The BJP had approached the Supreme Court in appeal after a Division Bench of the Calcutta High Court had upheld the decision of the state government to refuse permission for the rath yatra.

These rallies were meant to touch all the 42 Lok Sabha constituencies in the state before converging in Kolkata in January.

With the Banerjee-led Trinamool Congress government refusing permission for the rallies citing "grave apprehension of major breach of peace and communal violence", the BJP moved a single bench of the High Court on December 17 proposing December 22, 24 and 26 as fresh dates for the three yatras.

While the single bench gave the conditional go-ahead, saying the party should not create any trouble during their movement, the Banerjee government moved a division bench challenging the court's nod.