A three-judge bench headed by Chief Justice S A Bobde will hear the pleas along with other pending matters. 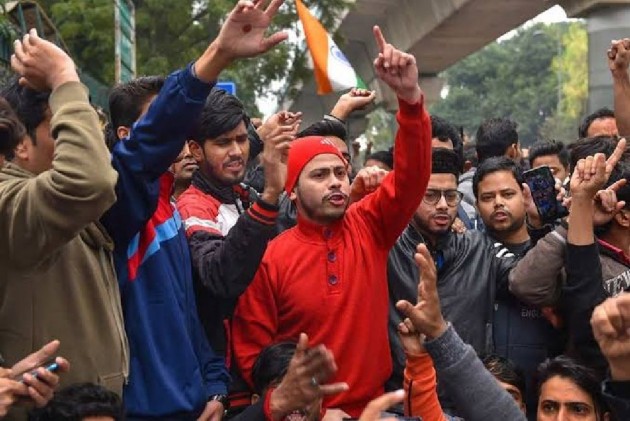 The Supreme Court of India will on Wednesday hear around 60 petitions, including those filed by Congress and Maharaja of Tripura Pradyot Kishor Deb Barman, challenging the newly amended Citizenship law.

A three-judge bench headed by Chief Justice S A Bobde will hear the pleas along with other pending matters.

Senior Congress leader Jairam Ramesh has challenged the Citizenship Amendment Act in the Supreme Court and his plea will be heard on Wednesday.

Ramesh has challenged the new law in his personal capacity. He had filed the petition on December 13.

Senior advocate Abhishek Manu Singhvi had mentioned for urgent listing the two pleas and said this petition should also be heard along with a similar plea filed by the Indian Union Muslim League (IUML).

Meanwhile, the opposition to the new law has sparked protests across the country, with police taking strict action against students of Jamia Millia Islamia in New Delhi.

Police resorted to baton charge and fired tear gas shells to disperse the protesters. Plumes of smoke billowed from at least two localities as the standoff continued for around one-and-a-half hours. Police said the situation has been brought under control.

They said two bikes of traffic cops were burnt by the demonstrators, adding a police booth in the area was vandalised and CCTV cameras installed there were taken away by the mob.