Earlier, the apex court had put restrictions on fresh plea challenging the revocation of Article 370, and also said it would hear only two pleas, which have raised important issues. 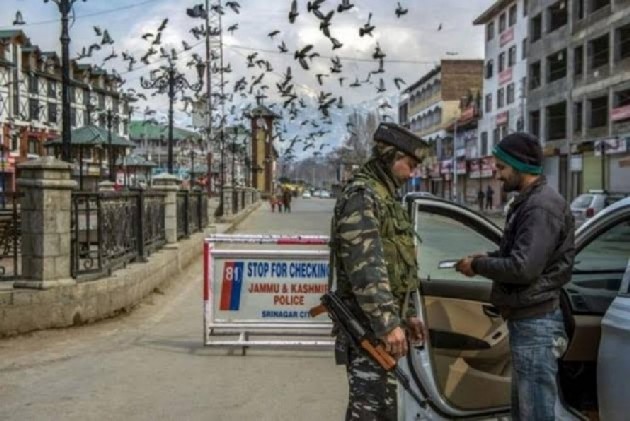 The Supreme Court will Tuesday begin hearing on a bunch of petitions challenging the constitutional validity of the revocation of the provisions of Article 370. The Article granted special status to the erstwhile state of Jammu and Kashmir.
A five-judge bench headed by Justice N.V. Ramana and comprising Justices S K Kaul, R. Subhash Reddy, B.R. Gavai and Surya Kant will begin the hearing on the plea filed by National Conference, Sajjad Lone-led J&K Peoples Conference and CPI (M) leader Mohd Yousuf Tarigami.
In November, the court said it would hear all the issues of all parties concerned at length, and refused to pass any interim order. On Monday, Justice Ramana asked the Solicitor General Tushar Mehta and senior advocate Raju Ramachandran to come prepared on the issues.
The court asked for a common compilation to streamline the process of hearing.
Earlier, the apex court had put restrictions on fresh plea challenging the revocation of Article 370, and also said it would hear only two pleas, which have raised important issues.

Besides, these two petitions, other petitions are also pending before the court. A plea was filed by Shah Faesal, bureaucrat-turned-politician, along with Shehla Rashid, and there was another plea filed by a group of former bureaucrats and defence officers challenging the Centre's decision.

The provisions of Article 370 that granted special status to the erstwhile state were abrogated on August 5. The region was bifurcated into two Union Territories, slicing Ladakh out as a separate UT.

The entire mainstream and the separatist leadership of J&K was put behind bars hours after the Centre abolished the special status and blocked all the communication channels that connected the region with the outer world.
The administration has, however, released a handful of leaders after they agreed to sign bonds, stating they would not speak on matters related to the nullification of Article 370 or hold any protests against its revocation.