The Supreme Court agreed to hear on April 15 a plea challenging the Election Commission's ban on the release of the biopic on Prime Minister Narendra Modi. 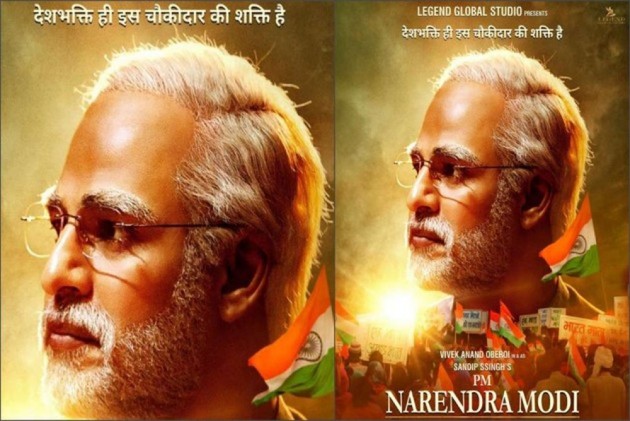 The Supreme Court on Friday said that it will be hearing a plea challenging the Election Commission's ban on the release of the biopic on Prime Minister Narendra Modi on April 15.

A bench headed by Chief Justice said it will hear the plea filed by producers of the biopic.

The poll panel had on Wednesday banned the screening of the biopic during the poll period, saying any such film that subserves the purpose of any political entity or individual should not be displayed in the electronic media.

The apex court had on Tuesday disposed of the petition filed by a Congress activist seeking a stay on the release of the biopic, saying the Election Commission was the right forum to decide the issue.

The top court had left it for the EC to take a call by saying that since the movie was not certified at that time by the Censor Board it could not entertain the petition seeking a ban on the film.

Later on Tuesday evening, the Censor Board had certified the biopic and the Congress activist on Wednesday succeeded in securing a ban on its release from the Election Commission.