The top court also said the trial should be completed within 45 days and CRPF should provide security to the mother of Unnao rape survivor. 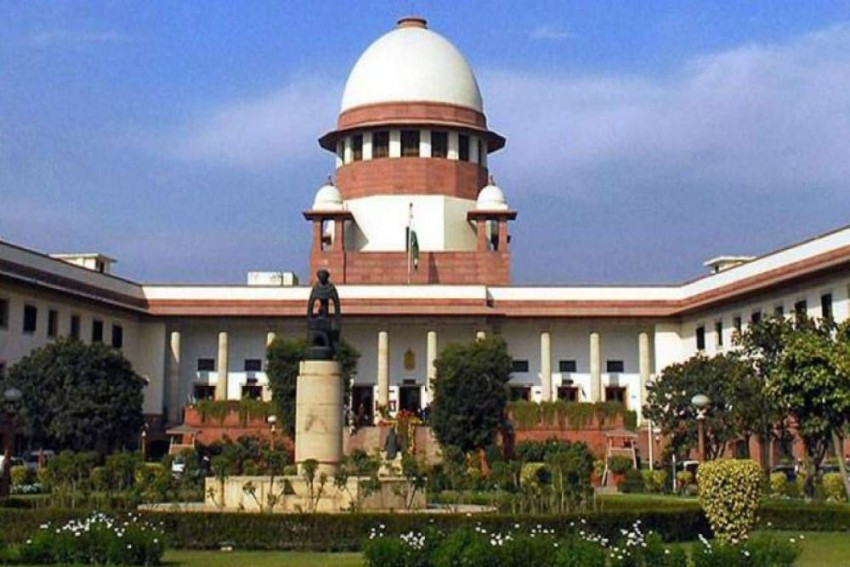 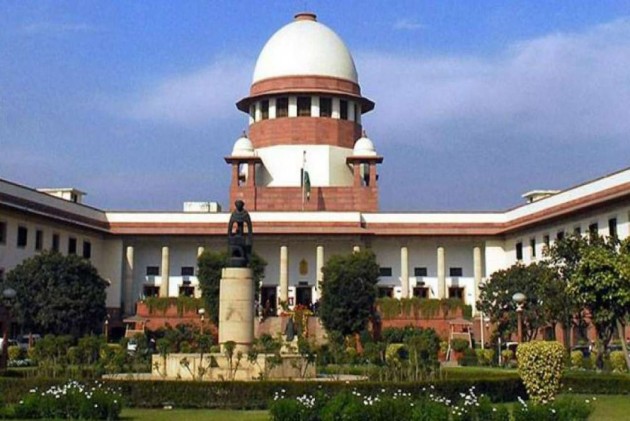 The Supreme Court on Thursday directed the transfer of all five cases registered in connection with the Unnao rape incident from a court in Uttar Pradesh to a court in Delhi.

The top court also directed the Uttar Pradesh government to provide Rs 25 lakh to the rape survivor as an interim compensation.

Besides, it directed the CBI to complete within seven days the investigation of the fifth case relating to the last Sunday's accident in which the woman and her lawyer were critically injured and two of her aunts killed.

A bench headed by Chief Justice Ranjan Gogoi made it clear that the agency can only seek extension of additional seven days time for probe in the accident case and that too in exceptional circumstances.

The bench, also comprising Justices Deepak Gupta and Aniruddha Bose, directed that the trial in the main case relating to the rape of the survivor will have to be completed within 45 days from its commencement.

The top court said that the name of the presiding judge for the trial of the cases will be decided after an in-chamber consultation.

The Supreme Court said it was passing an exparte order without the representation of the accused persons to ensure expeditious investigation and trial in the cases keeping in view the peculiar facts and circumstances of the case.

The bench said it will not entertain any plea seeking to vacate or alter the order passed today.

The top court directed that the survivor, her mother and other members of the family will be provided security by the CRPF and an officer of the level of commandant will file a compliance report forthwith.

The court also took note of the oral instructions received by the CBI from the doctors of the King George Medical College Hospital that both the survivor and her lawyer are in a condition to be airlifted to AIIMS, New Delhi.

It will, however, pass the order in this regard after receiving instruction from their family members.

The court will hear the case again on Friday during which it will also hear a plea moved on behalf of Mahesh Singh, the survivor's uncle who has been lodged in a jail in Rae Bareilly, to be shifted to a jail in the capital.

Meanwhile, faced with the rising tide of anger against Kuldeep Sengar, who is already in jail on charges of raping the Unnao woman, the BJP expelled the four-time MLA, sources said. However, there was no official confirmation from the party.

The action came four days after the young woman, who alleged that Sengar raped her at his residence in 2017 when she was a minor, and her lawyer were critically injured and two of her aunts killed when their car was hit by a speeding truck in Uttar Pradesh's Rae Bareli district.

Singh's wife was also in the ill-fated car and had died in the accident.

He participated in her cremation on Wednesday after the Allahabad High Court granted him parole for a day.

CBI, which has taken over the investigation into Sunday's road accident, booked 10 people, including Sengar, for murder on Wednesday.