A determined government had responded fiercely to the terror attacks in Uri and Pulwama in Kashmir between 2014 and 2019, the Home Minister said. 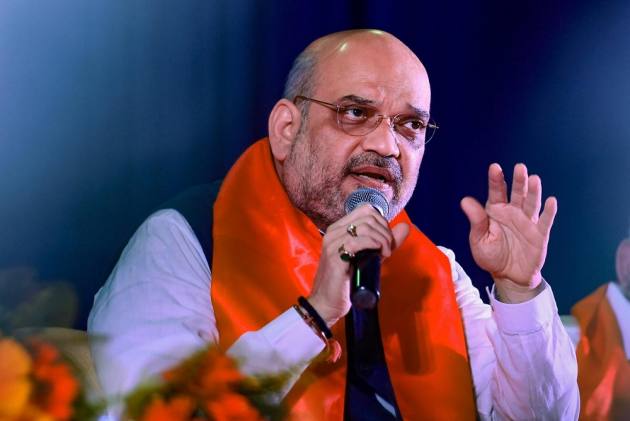 India's surgical strikes against Pakistan in the aftermath of Uri and Pulwama were instrumental in giving public assurance that the nation's borders are safe under the BJP-led government, Union Home Minister Amit Shah said in Karnataka on Sunday.

"The BJP government carried out surgical strikes inside Pakistan twice and eliminated terrorists there," Shah said.

These strikes gave confidence to the public that the nation's borders are safe because Modi is the Prime Minister and the country is ruled by the BJP, he said, speaking at the Janasevak Samavesha, a meeting to greet winners of the recent Panchayat polls in Karnataka who were backed by BJP.

A determined government had responded fiercely to the terror attacks in Uri and Pulwama in Kashmir between 2014 and 2019, he said.

Out of a total of 5,470 villages, party-backed candidates won in 3,142 villages, he said. Referring to the ongoing Covid-19 vaccination drive, launched nationwide on Saturday, he said both vaccines are safe and the exercise was being monitored personally by the Prime Minister himself.