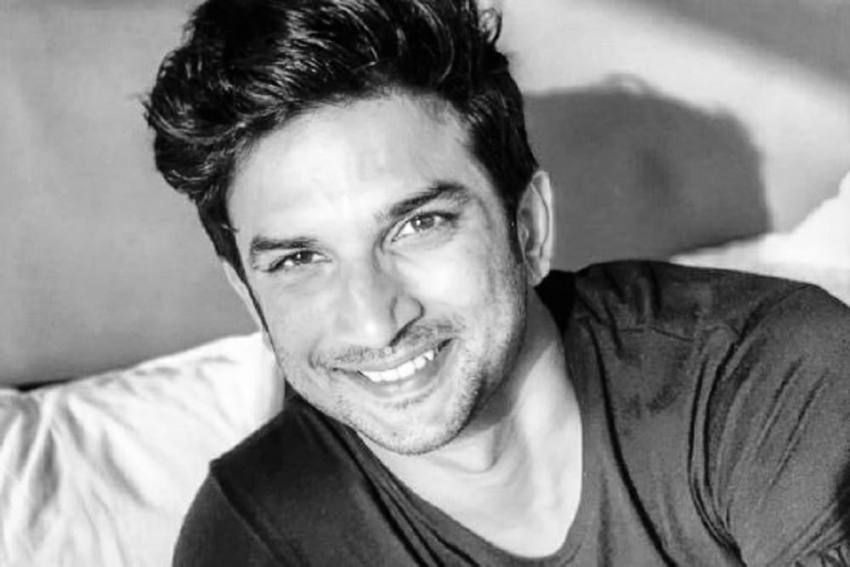 A Goa-based man who was linked with the accused in the drugs case related to actor Sushant Singh Rajput's sudden death has been arrested by the Narcotics Control Bureau (NCB), told an NCB official.

Sameer Wankhede, NCB's zonal director informed in a statement that the NCB raided the premises of the accused, Hemant Saha, at Morjim in North Goa district and recovered 15 blots of LSD (commercial quantity) and 30 gm charas.

The raid was part of a series of searches held in Goa over the weekend.

The accused was arrested on Sunday from Miramar beach village near Panaji following a joint operation by the NCB from Mumbai and Goa, Wankhede said.

The official said the drugs case accused Anuj Keswani and Regal Mahakaal during questioning named Saha as the supplier of LSD and charas.

Saha, a native of Madhya Pradesh, was running a shack in the Morjim area for the past several years, he said.

The NCP also conducted searches in Mazal Wado at Assagao in North Goa on the intervening night of Sunday and Monday and recovered 41 blots of LSD (commercial quantity), 28 gm charas, 22 gm cocaine, 1.10 kg ganja, 160 gm of a white powder and 500 gm of 'blue crystal', both suspected to be psychotropic substances, and Rs 10,000 cash.

"Two foreign nationals -- Ugochukwu Solomon Ubabuko (hailing from Nigeria) and John Infinity (Congo) - have been apprehended in this connection and are being interrogated," Wankhede said.

The NCB also learnt that Ubabuko was earlier arrested by Goa police in 2013, he said.

During follow-up action, the NCB team also searched the premises of one Prasad Walke in North Goa on Monday and recovered LSD blots of commercial quantity, he said.

Walke, a history-sheeter, was booked by the NCB's Goa unit in 2018 for trafficking of contrabands like LSD, cocaine, Ecstacy and ganja, the release said.

The NCB began probing the alleged use of drugs in some quarters in Bollywood after the death of Rajput (34) in June last year.

The central agency last week filed a charge-sheet in the case before a special court in Mumbai.

The NCB started its probe on the basis of some WhatsApp chats having reference to drugs.

It had arrested Rhea Chakraborty, her brother Showik, some staff members of Rajput and a few others under various sections of the Narcotic Drugs and Psychotropic Substances (NDPS) Act.

Chakraborty, her brother and some other accused are currently out on bail.