The affidavit, filed in response to Chakraborty's plea, said the director general of police, through the Bihar government, recommended the CBI probe given the sensitivity of the matter, interstate ramification and presence of most of the accused in Mumbai. 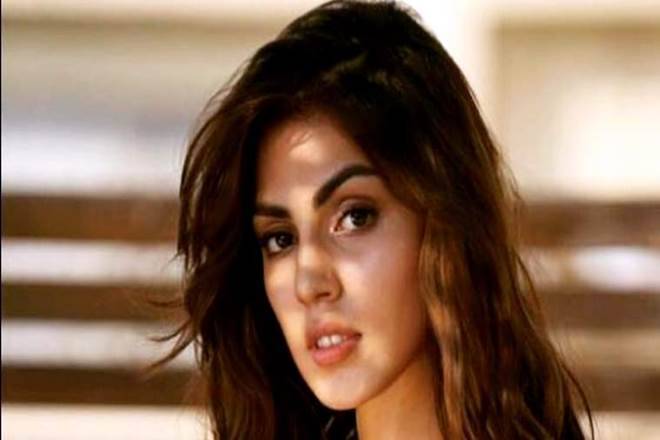 The Bihar government told the Supreme Court on Friday that Bollywood actress Rhea Chakraborty's plea seeking transfer of the Patna FIR to Mumbai in actor Sushant Singh
Rajput's death case was "premature, misconceived and non-maintainable", and needed to be dismissed.

The affidavit, filed in response to Chakraborty's plea, said the director general of police, through the Bihar government, recommended the CBI probe given the sensitivity of
the matter, interstate ramification and presence of most of the accused in Mumbai.

The affidavit, filed by Patna Senior Superintendent of Police Upendra Sharma through advocate Keshav Mohan, said in criminal proceedings, the concept of jurisdiction cannot
be applied like civil cases.

The apex court had said on Wednesday that the truth behind the "unfortunate" death of a "gifted and talented artist" should come out and asked Rajput's father Krishna Kishore Singh, Bihar and Maharashtra to respond within three days to Chakraborty's plea.

Rajput, 34, was found hanging from the ceiling of his apartment in suburban Bandra in Mumbai on June 14 and the Mumbai Police has been probing the case keeping in mind various angles.