On March 5, the NCB had filed a 12,000-page chargesheet naming Chakraborty, her brother Showik Chakraborty and 31 others. 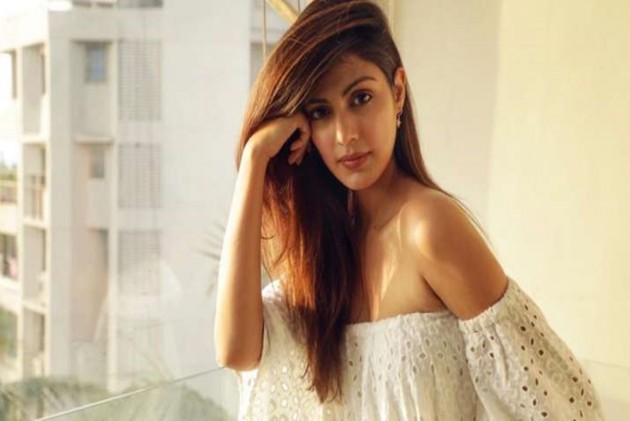 The NCB on Monday moved the Supreme Court against actor Rhea Chakraborty’s bail order in the drugs case related to Sushant Singh Rajput’s death. The Narcotics Control Bureau, which is investigating claims of widespread drug use and trafficking in Bollywood, challenged Chakraborty’s bail 10 days after it filed a chargesheet naming her and 31 others.

Chakraborty was arrested in September in the drugs case and was granted bail on October 7 after a court observed that she was not part of any drug syndicate and had no criminal record.

When Outlook got in touch with Rhea's lawyer, Satish Maneshinde, he said, "No comments till SC hearing."

The High Court had imposed several bail conditions on Rhea, including depositing her passport with the NCB which barred her from leaving the country without the permission of the Special Court.

While granting bail Rhea was also asked to deposit a personal bond of Rs 1 lakh and directed to visit the NCB office at 11 am on the first day of every month for the next six months.

In the bail order that was granted to Rhea, it was mentioned that she was not a drug dealer and that she has not procured drugs for monetary benefits. Since she had no criminal records she should be granted bail as there were no grounds for her to commit an offence while on bail.

But the Narcotics Control Bureau has challenged the Bombay High Court decision to grant bail to Rhea Chakraborty in a drugs case in the Supreme Court. The Supreme Court bench will hear the plea on March 18.

Recently, the NCB had named 33 people, including Rhea and her brother Showik, in a charge sheet filed before a special court in Mumbai. The document of nearly 12,000 pages had statements recorded of more than 200 witnesses.