Sushant Singh Rajput was found hanging at his home in Bandra in June last year. 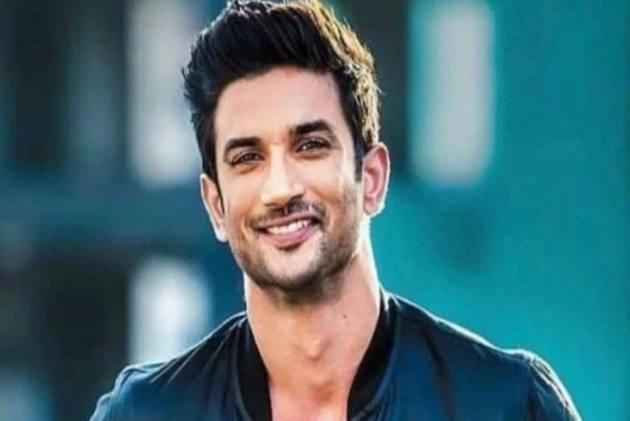 On Tuesday, NCB team, lead by its zonal director Sameer Wankhede, and conducted raids at various locations in suburban Andheri, Lokhandwala and Bandra, the official said.

"As of now, the NCB has arrested Khan in connection with the Chinku Pathan drugs case, but his role in the drug case linked to Rajput's death will also be investigated," the official said.

The NCB on Sunday also questioned Rajput's two former domestic workers Neeraj and Keshav in connection with the case.

Rajput was found hanging at his home in Bandra in June last year.

The NCB had arrested Pathan, a henchman Dawood Ibrahim and a relative of late mafia don Karim Lala, in January this year from neighbouring Navi Mumbai after busting a drug trafficking racket.