The patient was admitted to the isolation ward of the Mirzapur district hospital on Monday, and his samples have been sent for testing. 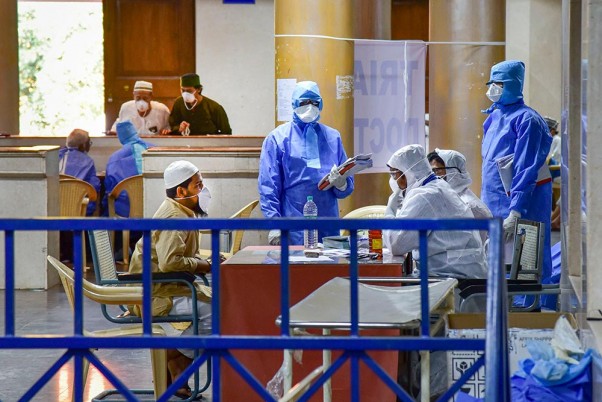 A person suspected to have Coronavirus escaped from the isolation ward in Mirzapur district but was later caught and admitted back to where he had been previously quarantined.

The man had run away to his home.

According to sources, the man, with recent travel history to Nepal, reported throat problems and fever. He was admitted to the isolation ward of the district hospital on Monday, and his samples have been sent for testing.

Catch all the latest updates on Coronavirus here

Late on Monday evening, the man broke through the duct of his ward hospital and ran away.

The district administration was soon alerted after which authorities began looking for the man. Later during the night, he was found in his own home.

Meanwhile, two more suspected cases have been put in isolation in the same ward. While one had recently travelled to Japan, the other came from Dubai.

According to the latest figures of the Uttar Pradesh Health Department, the total number of patients found positive for Coronavirus stands at 13 after 598 samples tested negative. Reports of another 107 samples are awaited.