Suvendu Adhikari, the BJP's Nandigram MLA, was summoned by the CID to its headquarters in Bhabani Bhawan in connection with the death case of his bodyguard Subhobrata Chakraborty. 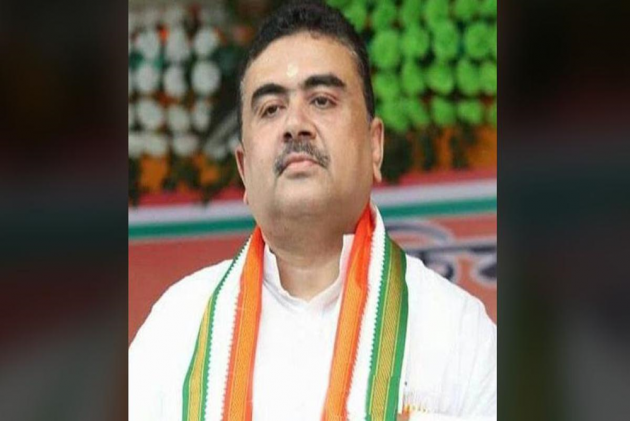 Leader of Opposition Suvendu Adhikari skipped West Bengal CID summon in connection with the probe into the death of his bodyguard, stating that he was busy, an officer said.

"He mailed us around 9.30 am, mentioning some political engagements due to which he was unable to come and meet our officers," a CID officer told PTI.

The CID held a meeting after receiving Adhikari's mail to chalk out the possible next steps into the investigation, including whether another summons would be sent to him, a source in the agency said.

ED's Summonses To MP Abhishek Banerjee And His Wife Are Examples Of BJP's Vendetta Politics: TMC

Why was he summoned?

Adhikari, the BJP's Nandigram MLA, was summoned by the CID to its headquarters in Bhabani Bhawan in connection with the death case of his bodyguard Subhobrata Chakraborty.

Chakraborty had allegedly shot himself with his service revolver at the security camp outside Adhikari's Kanthi residence in October 2018, according to police.

The CID has so far questioned over 15 people, including 11 policemen.

Chakraborty, personnel of the State Armed Police, was a part of Adhikari's security team since he became an MP. He continued in the team after Adhikari was made a minister in the Mamata Banerjee government.