Swatantra Dev Singh Is BJP Chief In UP, Chandrakant Patil In Maharashtra

Swatantra Dev Singh is an OBC leader who replaces Union Minister Mahendra Nath Pandey. While Chandrakant Patil has replaced Raosaheb Danve, who resigned as the Maharashtra BJP chief after his induction into Union cabinet. 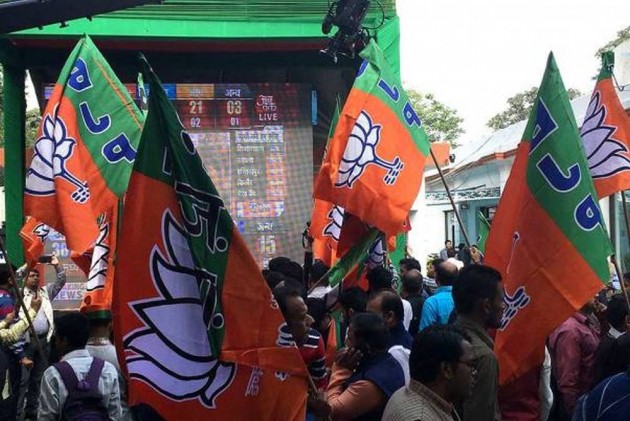 The Bharatiya Janata Party (BJP) on Tuesday appointed Swatantra Dev Singh as its party chief in Uttar Pradesh and Chandrakant Patil as its party president in Maharashtra.

Singh, an OBC leader, replaces Union Minister Mahendra Nath Pandey. Singh is a Kurmi, one of the influential backward castes in Uttar Pradesh. His appointment is seen as part of the BJP's effort to consolidate its support among the OBCs, who strongly backed it in the state Assembly and recent Lok Sabha polls.

The BJP also appointed Mangal Prabhat Lodha its Mumbai unit chief, replacing Ashish Shelar, who was inducted in the BJP government in Maharashtra.

While Patil has replaced Raosaheb Danve, who resigned as the Maharashtra BJP chief after his induction into Union cabinet, Lodha will take place of Ashish Shelar who was recently appointed as a minister in the state government.