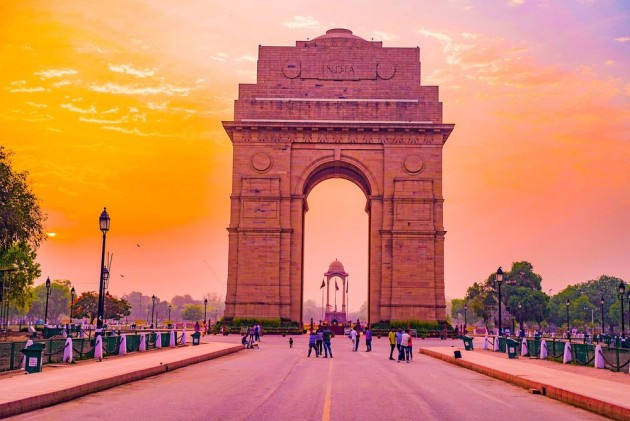 V-Dem (Varieties of Democracy) Institute, an independent research organization based in Sweden has termed India an 'electoral autocracy' instead of democracy in its democracy report for the year 2021.

The report calls India as autocratic as Pakistan. It also points out that the Indian government rarely resorted to censorship before the Narendra Modi-led BJP government took power in the centre.

Congress leader Rahul Gandhi took to Twitter to share a news article about the report. He wrote, "India is no longer a democratic country".

India is no longer a democratic country. pic.twitter.com/iEwmI4ZbRp

The report titled 'Autocratization Goes Viral' has listed India amongst 25 autocratizing nations along with countries such as Brazil and the United States. It talks about the 'alarming reports of harassment of journalists covering Covid-19 in India."

"The world’s largest democracy has turned into an electoral autocracy. India’s autocratization process has largely followed the typical pattern for countries in the “Third Wave” over the past ten years: a gradual deterioration where freedom of the media, academia, and civil society were curtailed first and to the greatest extent", says the report.

"Most of the decline occurred following BJP's victory in 2014 and their promotion of a Hindu-nationalist agenda". The report also touched upon the Citizenship Amendment Act (CAA) passed by centre in 2019 which witnessed major backlash by students and activists. V-dem argues that "the bill violates the constitution which prohibits discrimination by religion".

The report observed a global trend in the falling of democracies in the past decade electoral autocracies remain the most popular regime type across the world.