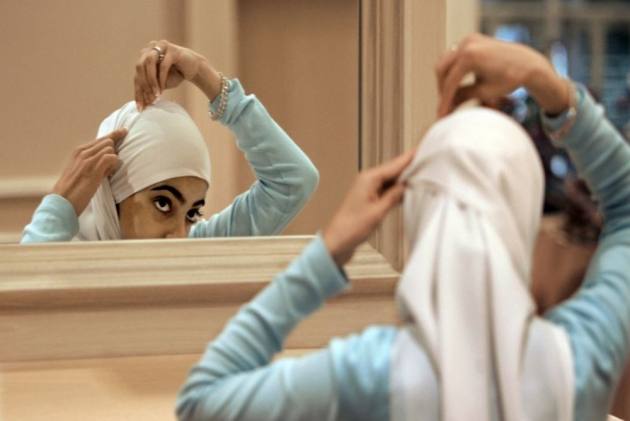 The Editors Guild of India has asked the National Commission for Women to take urgent action in tracing and punishing the culprits who posted pictures of women journalists on social media and digital platforms in a bid to ‘auction’ them.

In a press statement, the EGI expressed apprehension against the pictures of women journalists being spread for auction. The statement read, “This vile attack is symptomatic of underlying misogyny in some sections of the society, especially against Muslim women as well as those who have been outspoken critics of the current government.”

Earlier this year, freelance journalist, Neha Dikshit, was threatened and harassed online, stalked, and had an attempted break in at her place, all which was linked to her journalism.

The Editors Guild of India is deeply concerned about the misuse of digital and social media spaces to harass women journalists to intimidate and silence them. The Guild calls upon the law enforcement agencies as well as the National Commission for Women to take this issue with utmost urgency and to trace and punish the wrongdoers.

The Guild also urges digital media and social media platforms to take appropriate and immediate steps to curtail such actions.