Footage run by Taiwanese television station showed overturned furniture in homes and offices, and at least one landslide along the mountainous and lightly populated east coast. 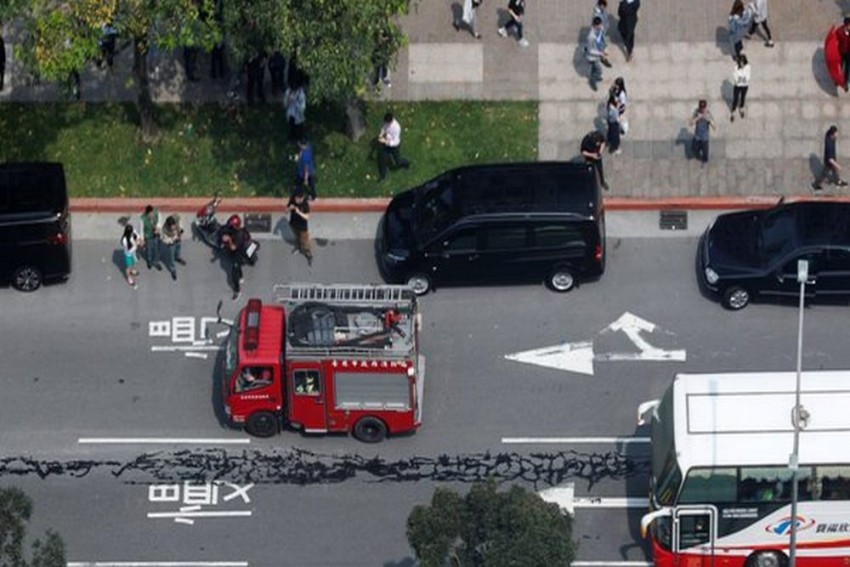 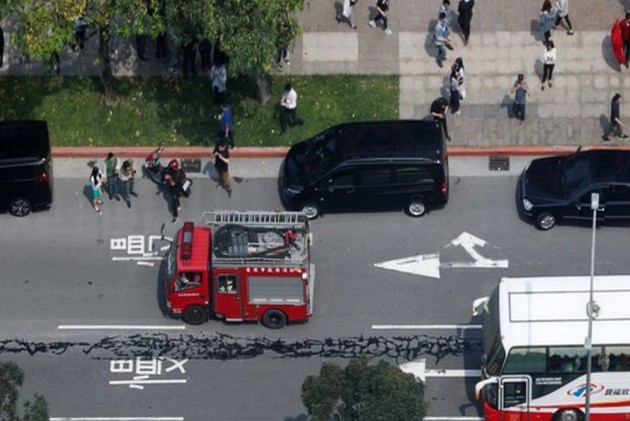 A strong earthquake of magnitude 6.1 struck Taiwan’s coastal city of Hualien on Thursday, shaking buildings and temporarily suspending subway services in the capital Taipei, but there were no immediate reports of damage or casualties.

Television footage which is doing rounds on the social media showed at least one landslide but there were no immediate reports of major damage or injuries.

The quake shook buildings in the capital, Taipei, which is about 115 kilometres (71 miles) away.

Footage run by Taiwanese television stations, showed overturned furniture in homes and offices, and at least one landslide along the mountainous and lightly populated east coast.

Taiwan is on the string of seismic faults around the Pacific Ocean, known as the "Rim of Fire", and is frequently rocked by tremors, including a 1999 quake, that killed more than 2,300 people.

An earthquake in February 2018 in Hualien killed 17 people, when four buildings partially collapsed. That quake hit two years to the day after an apartment building in the southwestern city of Tainan collapsed in an earthquake, killing 115 people.

No April 23 Deadline In UN To Decide On Masood Azhar's Terror Listing: China