BJP MLA Surendra Singh went on to claim that the monument will soon be renamed under the Yogi Adityanath administration hailing the Chief Minister as a descendant of Shivaji. 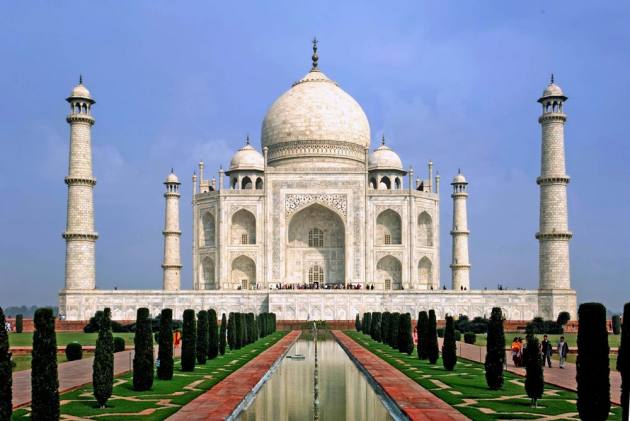 Uttar Pradesh BJP MLA from Baira constituency, Surendra Singh said that Agra’s iconic Taj Mahal will be renamed as Ram Mahal. Stirring up a new controversy, he said that Taj Mahal used to be Lord Shiva temple before it was deconstructed and rebuilt into the famous tomb.

He went on to claim that the monument will soon be renamed under the Yogi Adityanath administration hailing the Chief Minister as a descendant of Shivaji.

This is, however, not the first time the BJP MLA made the shocking claim. In 2018, Singh had said that all monuments in India built by Mughal emperors should be renamed. “A place, if named after a Mughal Emperor, stinks, but if the same place is renamed after Dr Abdul Kalam then its fragrance does wonders,” he had said.

Last year, CM Yogi Adityanath had renamed a Mughal Museum in Agra, the Taj Mahal city, after Maratha icon Chhatrapati Shivaji Maharaj. “In your new Uttar Pradesh, there is no space for the symbols of “the mentality of slavery”. Shivaji Maharaj is our hero. Jai Hind, Jai Bharat!” he had tweeted.