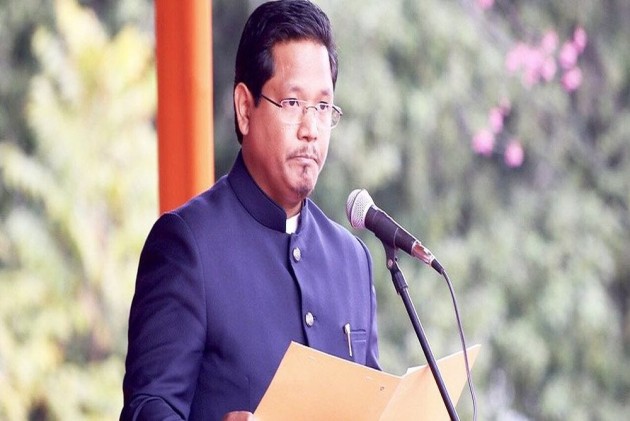 Meghalaya Chief Minister Conrad K Sangma on Monday raised concerns over contentious Citizenship Amendment Bill (CAB) and urged Union Home Minister Amit Shah to take the northeastern states and its people in confidence if a decision is taken on the legislation.

“The issue of Citizenship Amendment Bill has affected the northeastern states. All the states in the region have an issue with this (Bill). We are apprehensive that illegal migrants may enter our states if the Bill is passed. NRC in Assam has witnessed 19 lakh people being dropped out of the citizens’ list. I’m afraid some of these people may infiltrate into Meghalaya as my state shares border with Assam. We are worried that people from Bangladesh will continue infiltrating,” Conrad said.

He also expressed his concern that the CAB may diminish the special status of Meghalaya, including the Sixth Schedule Act and other similar provisions that protect the local identities.

“We are worried the Bill may erode all those Acts that protect the rights of people in Meghalaya,” Sangma said, urging the Union Home Minister to invite all the political and social organizations to discuss ways regarding the Citizenship Amendment Bill.

The Citizenship (Amendment) Bill 2016, popularly known as CAB, is a controversial Bill that seeks to grant citizenship to non-Muslim communities from Bangladesh, Pakistan and Afghanistan, who had entered India due to religious persecution. The Bill was hugely opposed by the regional parties and other organizations in the northeast.

Sangma also said the northeastern states have witnessed during the NDA regime.

“Earlier, some leaders at the Centre didn’t even know the capitals of the NE states. But now, we have leaders like Amit Shah, who not only know the capitals but all the leaders of the region. Earlier, we didn’t have much representation in the Parliament, but now it’s changing. We are getting equal attention,” Conrad added.

“I also want the CMs of these eight northeastern states should meet frequently and discuss issues related to border and economic development,” Sangma said.