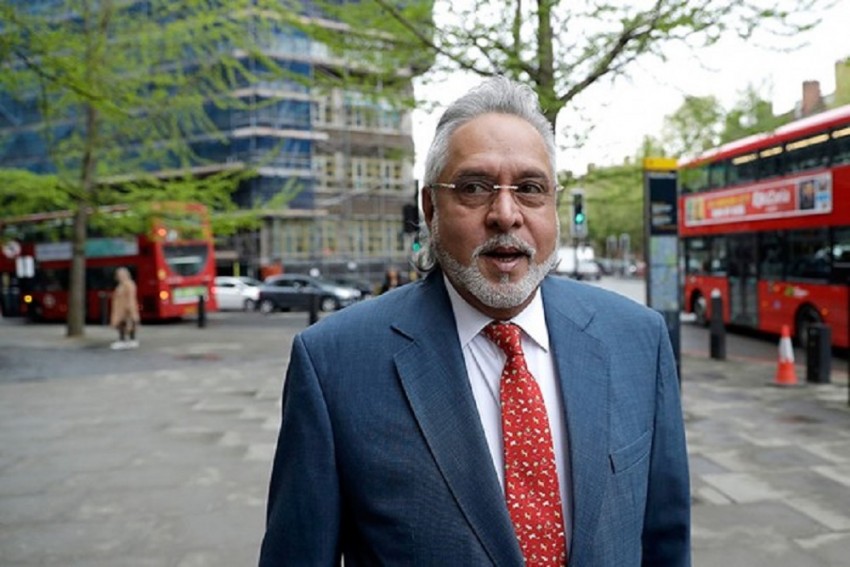 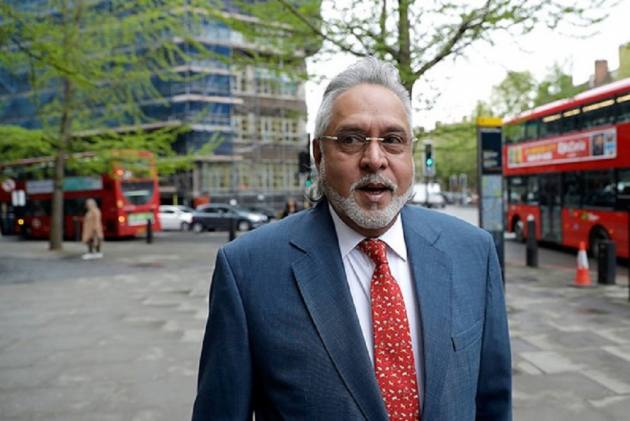 Amid extradition proceedings of fugitive businessman Vijay Mallya, the Centre on Monday told the Supreme Court that it is taking all necessary steps but the process is being prolonged due to legal issued involved in the matter. Mallya, the owner of the defunct Kingfisher Airlines, is accused in bank loan default case of over Rs 9,000 crore and is currently lodged in the United Kingdom.

The bench, comprising of Justices U U Lalit and Ashok Bhushan, has posted the matter for further hearing on March 15.

Solicitor General Tushar Mehta shared a letter of the Ministry of External Affairs’ official Devesh Uttam written to him expanding on the status of extradition of Mallya from the United Kingdom. The bench took the letter on record, allowing Mehta some time to file a report on the status of Mallya's extradition.

The solicitor general stated that the Ministry of External Affairs (MEA) has raised the issue of extradition with the UK government and the Centre is taking all serious efforts to extradite Mallya.

He said that government is trying its best but the status remains the same and from the political executive level to administrative level the matter is being looked into repeatedly.

Mallya, an accused in bank loan default case of over Rs 9,000 crore involving his defunct Kingfisher Airlines, is in the UK since March 2016. He is on bail on an extradition warrant executed three years ago by Scotland Yard on April 18, 2017.

The letter submitted by the law officer stated that “the Ministry of External Affairs has been informed by the UK government that there is a further legal issue that needs resolving before Mallya can be extradited”.

It further said, “In December 2020, the external affairs minister Dr S Jaishankar raised the issue with the UK foreign secretary Dominic Raab and most recently in January 2021, the Home Secretary of India raised it with the UK Permanent Under-Secretary of Home. UK’s response remains the same”.

The Centre had on October 5 told the apex court that Mallya cannot be extradited to India until a separate “secret” legal process in the UK, which is “judicial and confidential in nature is resolved”.

The top court had also refused to accept the plea of advocate E C Agarwala, appearing for Mallya in the apex court, seeking discharge from the case.

The Centre had in October, last year said it is not aware of the secret on-going proceedings against Mallya in the UK as the government of India is not party to the process.

On August 31, last year the top court had directed Mallya to appear before it on October 5, 2020, while dismissing his plea seeking review of the 2017 verdict which held him guilty of contempt for transferring USD 40 million to his children in violations of court orders.

When the top court had asked Mehta about the time-frame for the conclusion of proceeding pending in the UK, he had said they have no information about it from the London High Commission.

The Ministry of Home Affairs, in its affidavit filed earlier in the contempt case in which Mallya has been held guilty, said that the pending legal issue in the UK is “outside and apart from the extradition process” and is “confidential and cannot be disclosed”.

The top court had in October 2020 asked Mallya's lawyer to apprise the apex court by November 2, last year what kind of "secret" proceedings are going on to extradite him.

The Centre had given details of the extradition proceedings against Mallya starting from February 9, 2017, till the dismissal of his appeal against extradition in the UK on May 14, last year and said that the fugitive businessman has thus exhausted all avenues of appeal in the United Kingdom.

The Centre had said that following the refusal of leave to appeal, Mallya’s surrender to India should, in principle, have been completed within 28 days but “the UK home office intimated that there is a further legal issue which needs to be resolved before Vijay Mallya’s extradition may take place”.

My Father Was Fine Before Vaccination: Moradabad Ward Boy's Son