The Taliban have rapidly advanced across northern, western and southern Afghanistan in recent weeks and now control most of the country's provincial capitals 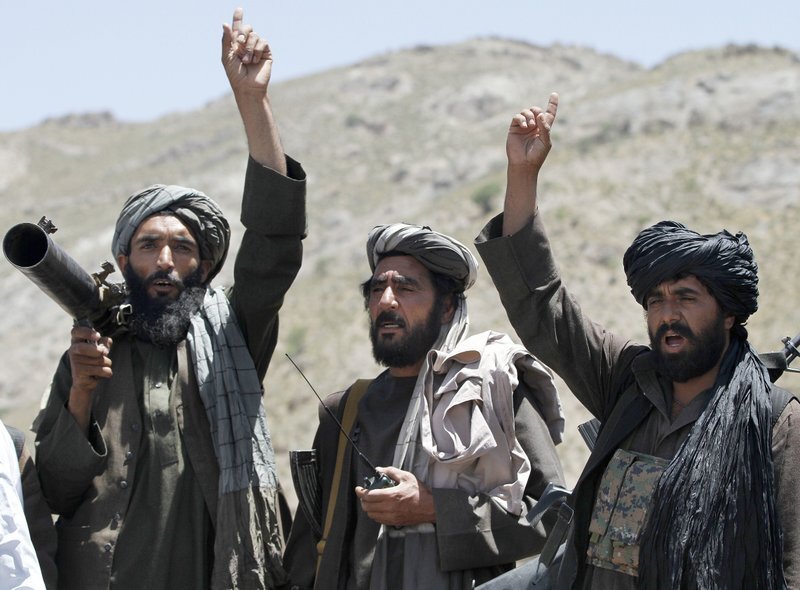 An Afghan lawmaker says the Taliban have captured the capital of the Paktika province bordering Pakistan.

Khalid Asad, a lawmaker from the eastern province, says the local capital, Sharana, fell to the insurgents on Saturday.

The Taliban have rapidly advanced across northern, western and southern Afghanistan in recent weeks and now control most of the country's provincial capitals. The Taliban are currently battling government forces some 11 kilometers (7 miles) south of the capital, Kabul.

Their lightning advance comes less than three weeks before the U.S. plans to withdraw the last of its forces.