Within days of the Taliban taking Kabul, the Yogi-led BJP government announced setting-up of an Anti-Terrorism Squad (ATS) in Deoband, a town known for its Islamic seminary Darul Uloom Deoband 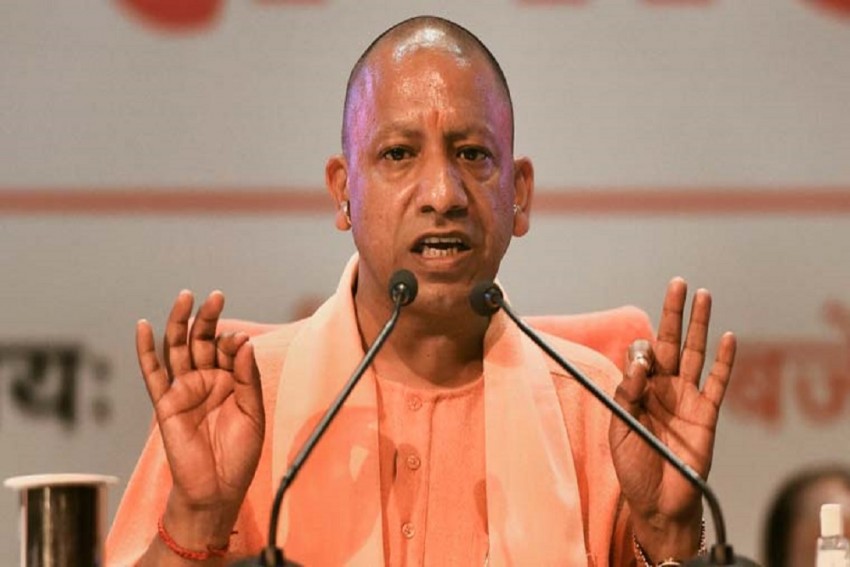 The reverberations of the fall of Afghanistan to Taliban forces are being felt in the poll-bound state of Uttar Pradesh. Western UP, especially the small dusty town of Deoband in the Saharanpur district, is in sharp focus. While UP has nearly 20 per cent Muslim population, the concentration is the highest in the western region at over 26 per cent.

Within days of the Taliban taking Kabul, the Yogi Adityanath-led BJP government announced the setting up of an Anti-Terrorism Squad (ATS) in Deoband, a town known for its Islamic seminary Darul Uloom Deoband. It was Chief Minister Adityanath’s media advisor Shalabh Mani Tripathi, who linked the decision to the Taliban's return to Afghanistan.

He tweeted in Hindi on August 17 -- “Amid the Taliban’s savagery, here is a piece of news from UP. Yogi Ji has decided to open a commando training centre in Deoband.” Over half a dozen ATS officers selected from across the state would be deputed there, he said, adding that the decision was “causing pain” to “those protecting terrorists”.

Opposition parties in UP have criticised the decision. Senior Samajwadi Party (SP) leader Ram Govind Chaudhary alleged it is to “instil fear” among the Muslims of the region. Another MP from the party, representing Sambhal constituency, Shafiqur Rahman Barq went a step further as he defended the Taliban takeover, equating it with India's freedom struggle. Talking to media persons on August 17, he reportedly said the Taliban did not allow Russia or the United States to establish themselves in Afghanistan, “and now they want to run their own country”. He was promptly slapped with a case under Section 124A for sedition.

While the entire state of UP is critical from an electoral point of view, the western region is arguably the most politically volatile. Muzaffarnagar had witnessed one of the worst communal flare-ups in 2013, in the run-up to the 2014 Lok Sabha elections. BJP swept the polls in UP, winning 71 of the 80 Lok Sabha seats. In the 2017 assembly elections, BJP won 312 of the 403 seats. The party had managed to perform well in western UP, which had been its weak point earlier. With the farmers’ protest, the sugarcane belt of western UP has become an area of concern for the BJP.