"The Islamic Emirate welcomes the India meeting. We are trying to take solid steps in governance, and the world countries should not be worried of Afghanistan soil being used against anyone," said Inamullah Samangani, deputy spokesman for the Foreign Ministry. 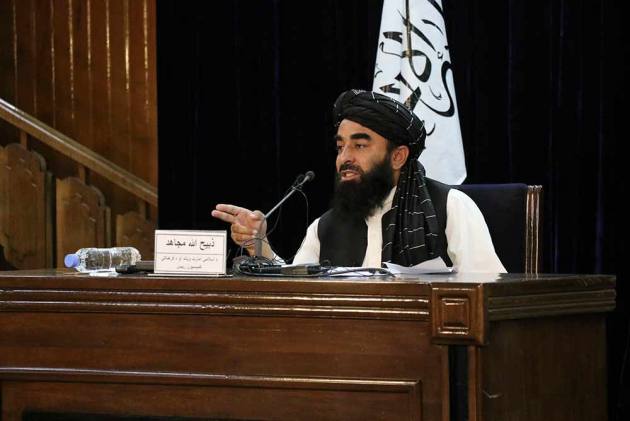 The India Conference, in which the representatives of Russia, Iran and five Central Asian states participated, called for the formation of an inclusive government in Afghanistan that will counter terrorism and prevent Afghan soil from being used against other countries.

"World countries are trying to bring their wishes via negotiations to the Taliban and these meetings have a positive result for Afghanistan," said Sayed Haroon Hashimi, a political analyst, the report added.

The Islamic Emirate of Afghanistan was not invited to the India Conference. China and Pakistan did not participate in the meeting either.

Some political experts say that such meetings could be effective in ensuring stability and economic development.
"The India meeting is effective for Afghanistan because India is one of the aid-providing countries to Afghanistan and it is now also interested in supporting the country," said Sayed Hakim Kamal, an international relations analyst.