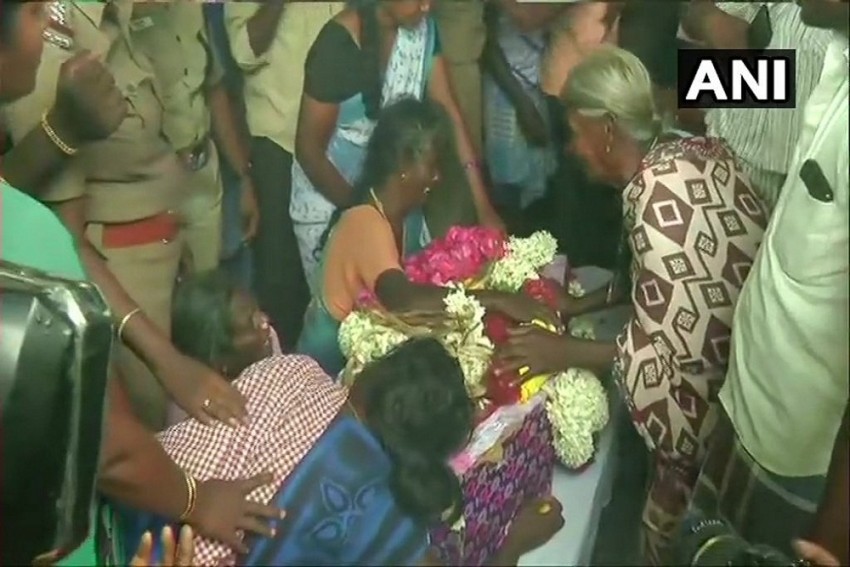 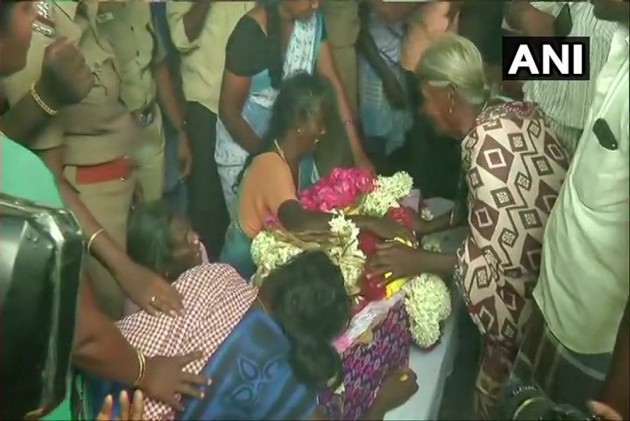 The two-year-old boy who was stuck in an abandoned borewell near Tiruchirapalli in Tamil Nadu since Friday, is dead, an official said on Tuesday.

Commissioner of Revenue Administration J Radhakrishnan said the body of the child was "dismembered" and in a "highly decomposed" state.

"Efforts are on to retrieve the mortal remains of the child," he told PTI in the early hours of Tuesday.

"We have been told that the body is in a highly decomposed state... we have suspended the digging operation," he said.

Sujith Wilson had fallen into the disused farm borewell while playing near his house in Nadukattupatti on Friday evening, and various central and state agencies were called in to rescue him.

Prayers were held by various sections of society for the child's early rescue, while leaders such as Prime Minister Narendra Modi and former Congress chief Rahul Gandhi wished the wellbeing of the child.

Earlier on Monday, a heavy German-made drilling machine was deployed to dig a parallel shaft to reach the boy stuck at a depth of 88 feet, but rescue efforts were hampered by rocky soil and rain.

Two Fire and Rescue Services personnel were lowered into the freshly drilled shaft, using a ladder and with all necessary support like oxygen, for initial assessment of the condition inside.

'We Are With India On This': European Delegation On Abrogation Of Kashmir's Special Status