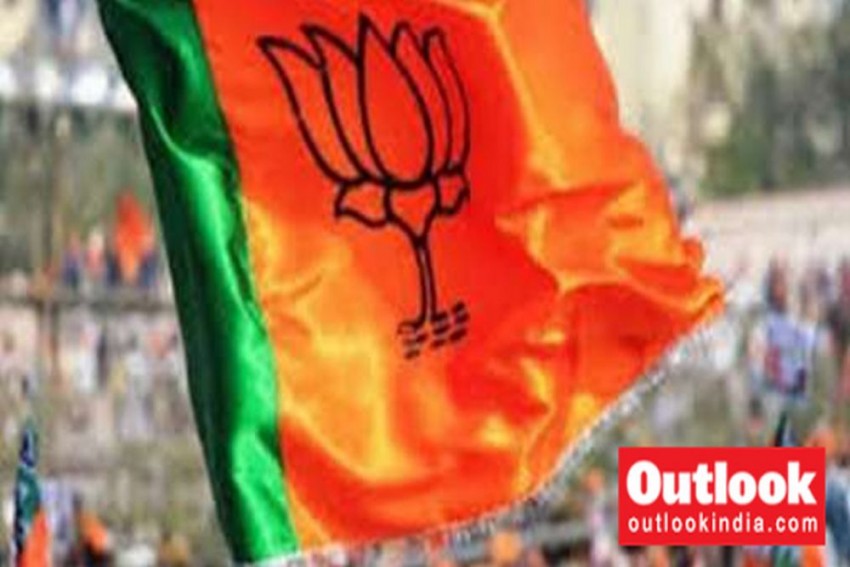 Releasing a list of its candidates for the upcoming state assembly polls in Tamil Nadu, the BJP named actor-turned-politician Khushbu Sundar as its candidate from the Thousand Lights Assembly seat.

The party has also decided to field its women cell chief Vanathi Srinivasan from Coimbatore South against Kamal Haasan, whereas former IPS officer Annamalai has been fielded from Arvankurichi in Central Tamil Nadu.

Sitting DMK MLA Dr Saravanan who was denied a party ticket, resigned only to join BJP and get a ticket from Madurai North.