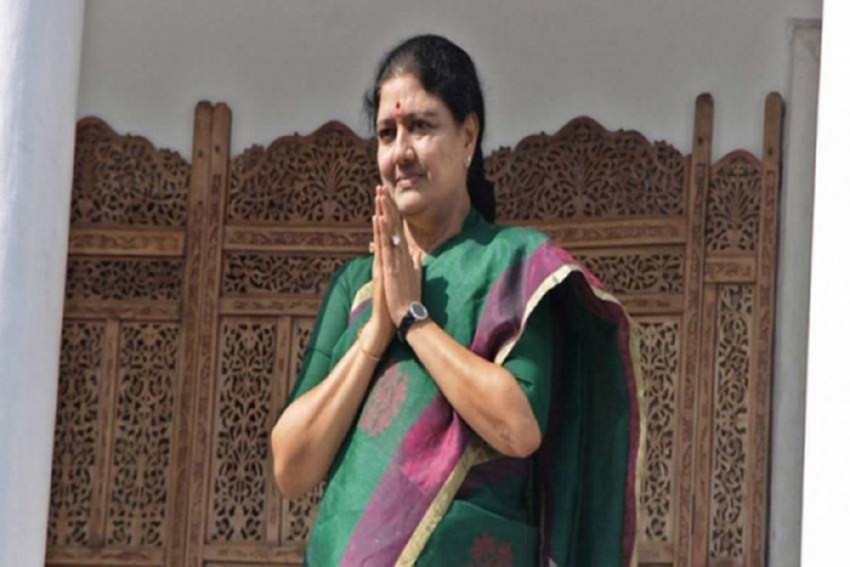 The Tamil Nadu government on Sunday confiscated properties owned by V N Sudhakaran and J Ilavarasi in compliance with a 2017 Supreme Court order. The property owners are close relatives of expelled AIADMK leader V K Sasikala and co-convicts in the case of an asset in Chennai.

The move comes a day ahead of Sasikala's proposed return to the state after serving the four-year term in the case, applies to nearly 6,000 sq ft land and buildings with a constructed area of 4,300 sq ft plus in downtown Chennai.

Besides Sasikala, Sudhakaran and Ilavarasi were also sentenced to undergo four-year imprisonment by the apex court in February 2017.

While Sasikala, a close aide of late chief minister Jayalalithaa, was released on January 27 after she completed her prison term, the other two are in jail and likely to complete their sentences soon.

Sasikala is scheduled to return by road on Monday from Karnataka, after taking rest following recovery from COVID-19.

With the confiscation, necessary changes have been effected in the records and the properties are vested in the government now, Chennai District Collectorate said in an official release.

The income from the properties including rent and pending rent would accrue to the government, the release said.

The properties confiscated are undivided share in land and 'additional buildings' on upscale Wallace Garden Street and ground plus one house on posh TTK Road.

These are owned by Lex Property Development Private Limited's partners Sudhakaran and Ilavarasi.

The disproportionate assets case originally filed against Jayalalithaa and the three others for amassment of Rs 66.65 crore assets disproportionate to their known sources of income between 1991 and 1996. The case was later transferred to Bengaluru.

While the trial court in Bengaluru convicted all the four, the Karnataka High Court later acquitted them.

The Supreme Court, allowing appeals challenging their acquittals, confirmed and restored the trial court order convicting Sasikala, Illavarasi and Sudhakaran, while abating appeals related to Jayalalithaa in view of her death in December 2016.