The announcement was made by the Chief Minister M K Stalin inside the state’s assembly. 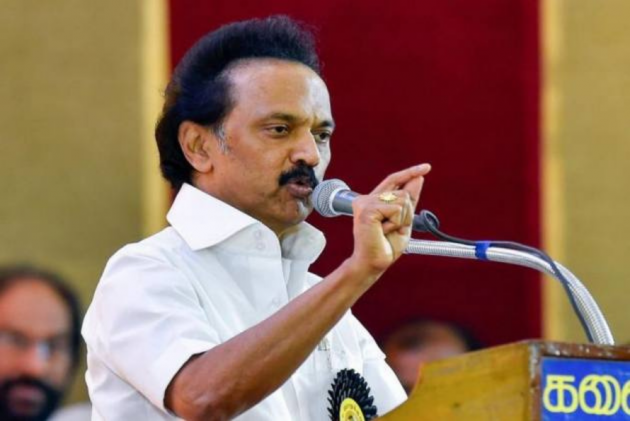 The announcement was made by the Chief Minister M K Stalin inside the state’s assembly, saying Periyar’s birthday scheduled on September 17 will be celebrated as ‘Social Justice Day’ in the state.

Stalin said Periyar's ideology was all about social justice, self-respect, rationalism and equality, which laid the foundation stone for the Tamil society's growth during the last century and it would also pave the way for the future.

Hence, the government has decided to celebrate the leader's birth anniversary every year to serve as a symbolic reinforcement of his egalitarian principles, the Chief Minister said amid thumping of benches.

On that day every year, employees in all government offices including the State Secretariat would take pledges to follow values based on such lofty ideals which includes, brotherhood, equality, self-respect and rationalism, he said.

The Chief Minister recalled the services of Periyar (September 17, 1879--December 24, 1973) to the Tamil society and said he was instrumental in the enactment of the first Constitutional Amendment Act (that safeguarded reservation for backward classes). (With PTI inputs)