Besides being a politician, MA Subramanian is a fitness enthusiast who has run many marathons and holds multiple records. 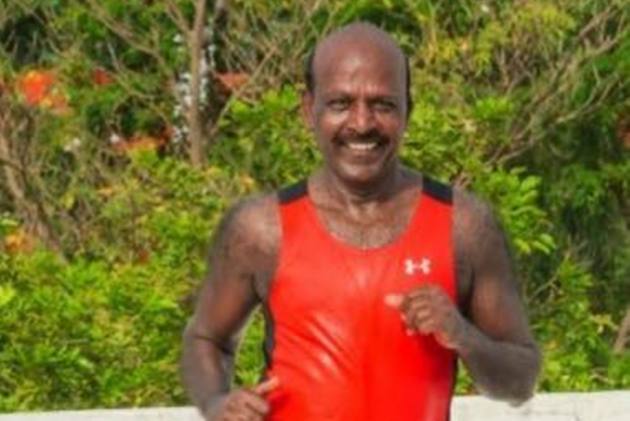 The newly elected Dravida Munnetra Kazhagam government in Tamil Nadu has appointed MA Subramanian as the health minister of the state.

61-year-old Subramanian won from the Saidapet constituency in Tamil Nadu. He has served as the Mayor of Chennai for five years from 2006 to 2011.

However, besides being a politician, Subramanian is also a fitness enthusiast who has run many marathons and holds multiple records.

He is in fact known for making records.

The first marathon he ran was in the year 2014 at Auroville and completed it in just over two and a half hours while others took more than three hours to finish it.

He has run more than 100 marathons so far.

According to the Times of India, last year, the new health minister entered the Asia Book of World Records by running a four-hour and eight-minute long marathon on his terrace.

He was also awarded an honorary doctorate by the World Records University for completing more than 50 marathons in just three years.