The apex court observed that the Centre's regulations on social media are mere guidelines and do not have provision for any action against digital platforms. 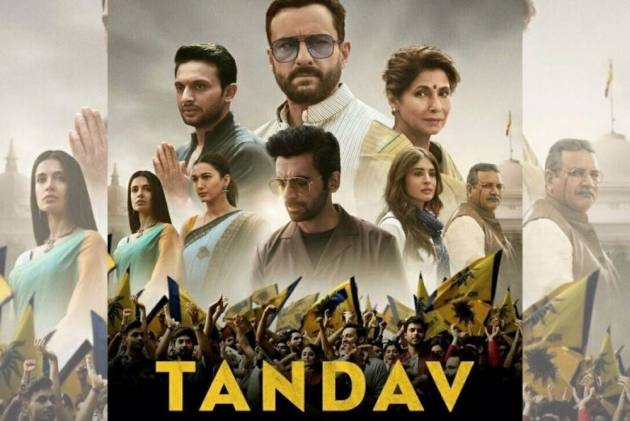 A bench comprising justices Ashok Bhushan and R S Reddy observed that the central government's guidelines on regulating social media do not have any provision for taking appropriate action against digital platforms showing inappropriate content.

Additionally, the court issued notice to the Uttar Pradesh government on Purohit's plea seeking anticipatory bail in FIRs on the web series.

The apex court observed that the Centre's regulations on social media are mere guidelines and do not have provision for any action against digital platforms.

Solicitor General Tushar Mehta, appearing for the Centre, said the Government will consider appropriate steps and any regulation or legislation on it will be placed before court.

The court also directed Purohit to make Centre a party to her plea.

Purohit has been accused of inappropriate depiction of Uttar Pradesh police personnel, Hindu deities and an adverse portrayal of a character playing the prime minister in the web series.