Task force to talk to stakeholders and submit a report in a month. 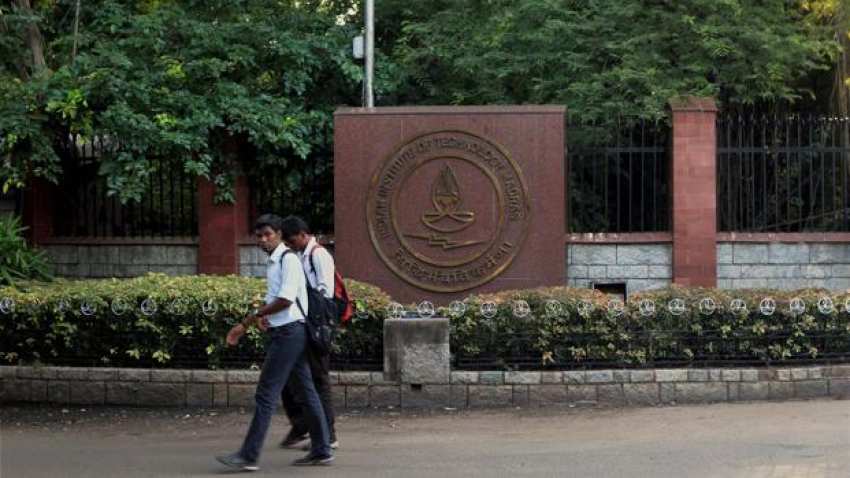 The Union education ministry has set up a task force to prepare a road map to impart technical education in the mother tongue even as its recent decision to start engineering courses in vernacular at some of the Indian Institutes of Technology (IITs) and the National Institutes of Technology (NITs) from next year drew sharp criticism from the faculty members of the premier technical institutes.

“It is a step in the direction towards achieving Prime Minister’s vision that students may pursue the professional courses such as medicine, engineering, law and so on in their mother tongue,” education minister Ramesh Pokhriyal Nishank said after setting up the task force on Wednesday.

No language will be imposed on any student but enabling provisions should be made so that bright students are not deprived of technical education due to lack of knowledge of the English language, he added.

The decision was taken at a high-level meeting presided over by the minister. Higher education secretary Amit Khare, IIT directors, academicians and senior officials of the ministry were present at the meeting, the education ministry said in a statement.

“The task force, set up under the chairmanship of higher education secretary, will take into consideration the suggestions made by various stakeholders and will submit a report in a month,” the ministry added.

Faculty members at several IITs and NITs have disfavoured the ministry’s decision to start engineering courses in mother tongue from next year, calling it “a very regressive and retrograde move”.

While they wonder how the IITs and NITs can implement the decision at such short notice, they expressed concern about the future of the students who would enroll for BTech programmes in regional languages.