Tax Raids On Media Houses: ‘Agencies Doing Their Work, There Is No Interference, Says Anurag Thakur

The minister was responding to a question on the opposition Congress' allegation that the raids were intended to throttle the voice of democracy. 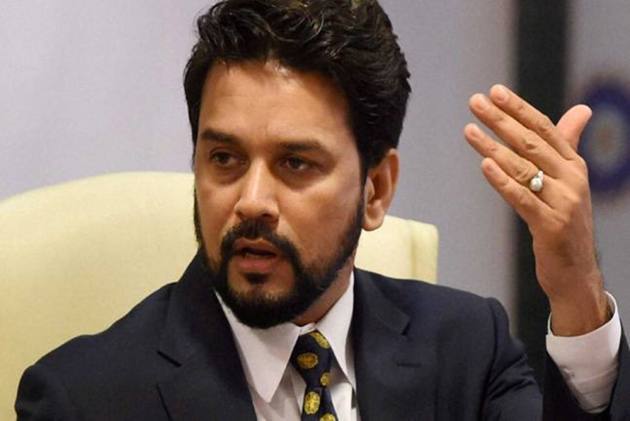 While responding to a question on the opposition Congress' allegation that the raids were intended to throttle the voice of democracy, Union minister Anurag Thakur said the agencies are doing their work and there is no interference in it.

"Agencies are doing their own work and there is no interference in them," he said.

He also said that "one should take complete information and sometimes many issues come up that are far from truth..."