Tukaram Supe, the commissioner of MSCE, was arrested by the cyber cell of Pune police following his questioning in the alleged malpractices in the TET examination, said Pune city municipal commissioner. 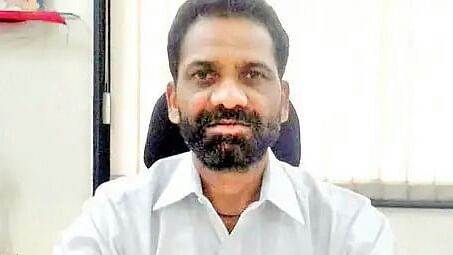 Police have arrested the commissioner of Maharashtra State Council Of Examination (MSEC) in connection with the alleged malpractices in the Teachers' Eligibility Test (TET), a senior official said on Friday.

"Tukaram Supe, the commissioner of MSCE, was arrested by the cyber cell of Pune police following his questioning in the alleged malpractices in the TET examination," Pune city police commissioner Amitabh Gupta said.

The alleged malpractice in the TET came to the light during the investigation of paper leak in the Maharashtra Housing and Area Development Authority (MHADA) examination, in which six people have already been arrested, police said.